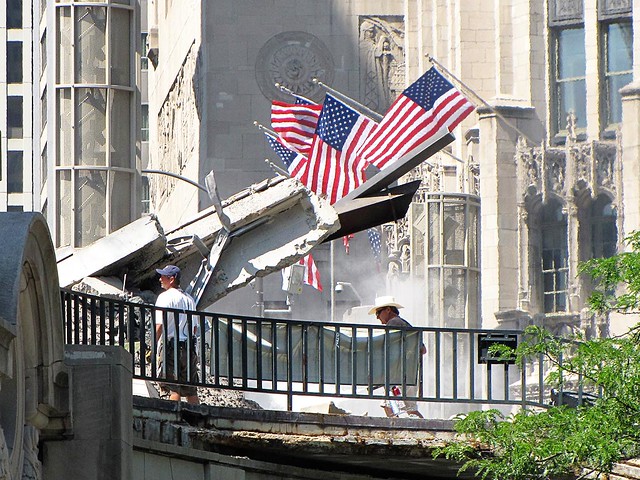 Last week I saw on our local news that Transformers 3 is being filmed in Chicago this summer. I immediately set out to find out where we could go to see the filming in action – all of my kids are huge Transformers fans!!

It was pretty easy to just Google “Chicago Transformers filming schedule“, which gave me the exact info I needed. I quickly found out that if I wanted to see if anything else was being filmed in my area, that was a little harder to find. And if we didn’t live close to a major metropolitan area, it would be even harder!

I found out that before September 11, filming locations were easily available to the public. Now it’s a little harder to find them for security reasons, but certainly not impossible! The best resource I found was Before the Trailer, which has a whole section of Daily Filming Locations submitted by fans and PR reps. GOLD!

I only have a tiny bit of experience watching films being made – Lucas was filmed at my high school the summer before my senior year. Most of all, I found that filming is WAY less glamorous than the movie is. They shoot scenes over and over again, and much of the time you have to stay so far away from the action that you can’t see much of anything. Here’s some tips to make the most out of your trip: