Let’s learn how to make Amelia Earhart’s Airplane! Amelia Earhart is known for being the first woman to fly across the Atlantic Ocean. But, she wasn’t just a pilot. She was an acclaimed author and a record breaker. And, she was a visiting faculty member at Purdue University as an advisor to aeronautical engineering. She was also  an early supporter of the Equal Rights Amendment. I had so much fun learning more about Amelia Earhart and her role in Women’s History when I researched this Women’s History Month Craft project. 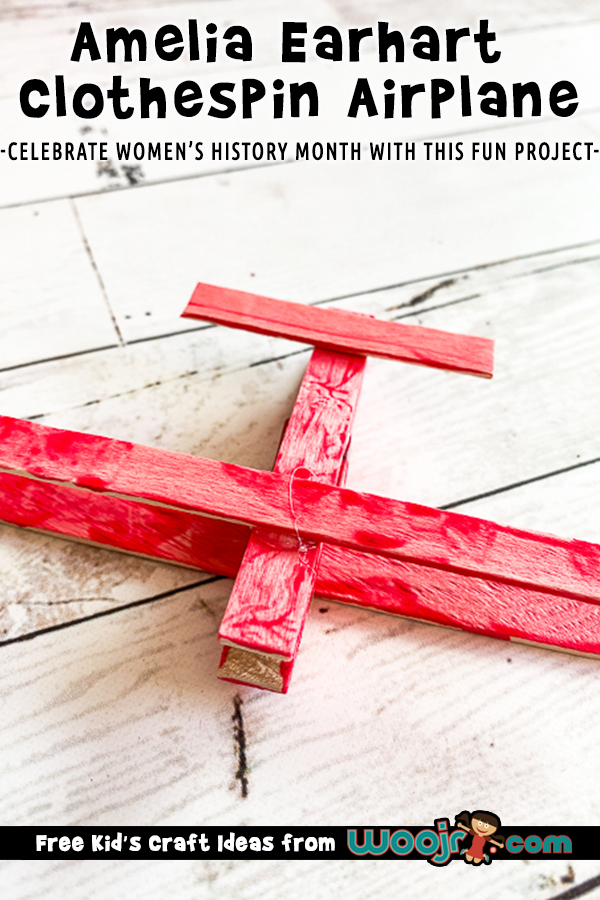 Check out more women in STEM for Women’s History Month! 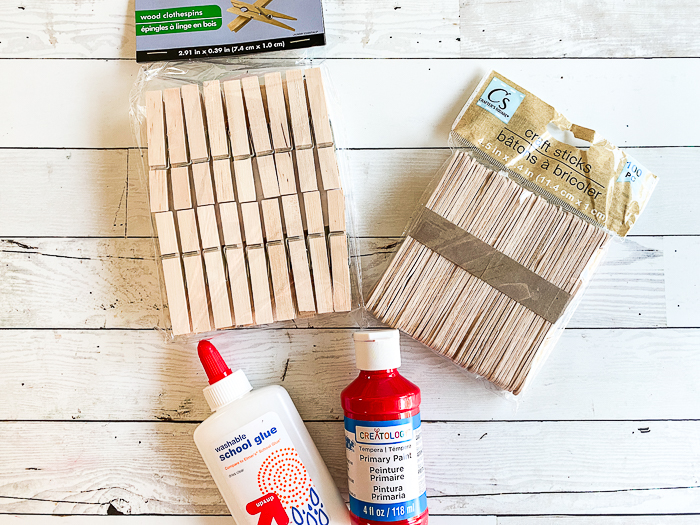 This project was a lot of fun to make. And, it was really simple!

Begin by painting all sides of each of the craft sticks and clothespin. While the paint dried, I took the opportunity to teach my niece about Amelia Earhart. 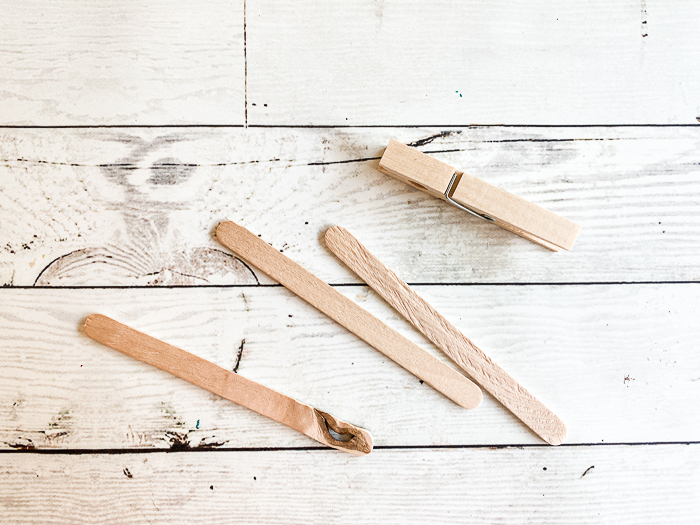 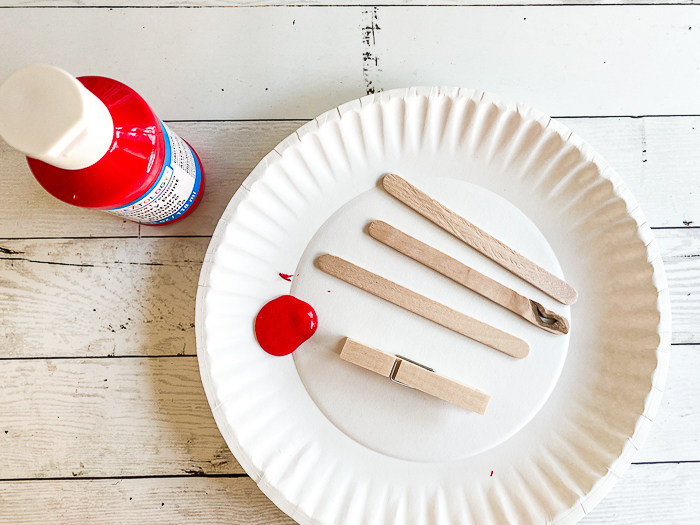 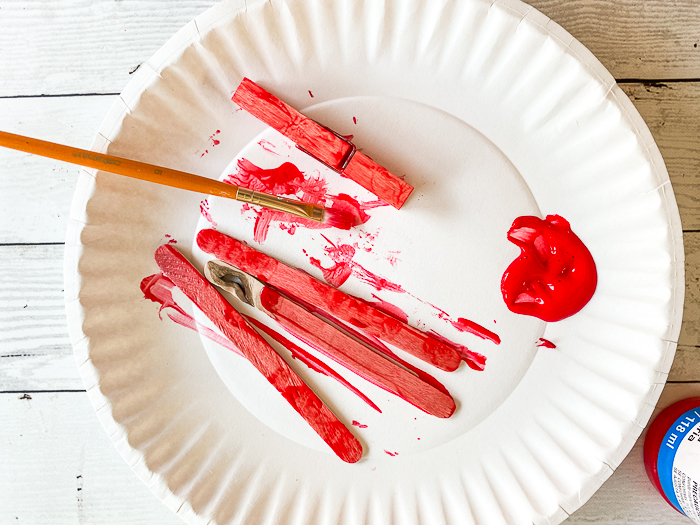 First, apply glue to the top of the clothespin near the metal spring arm. Place one of the full sized craft sticks on the glue, be sure to center the craft stick. Repeat this step on the bottom of the clothespin. This will create a bi-plane style wing. If you want the plane to be ready to play with sooner, you could use hot glue to apply the wings and tail.

Finally, add a dab of glue to the end of the clothespin and place the cut piece of craft stick on top of the glue. This is the tail of the plane. 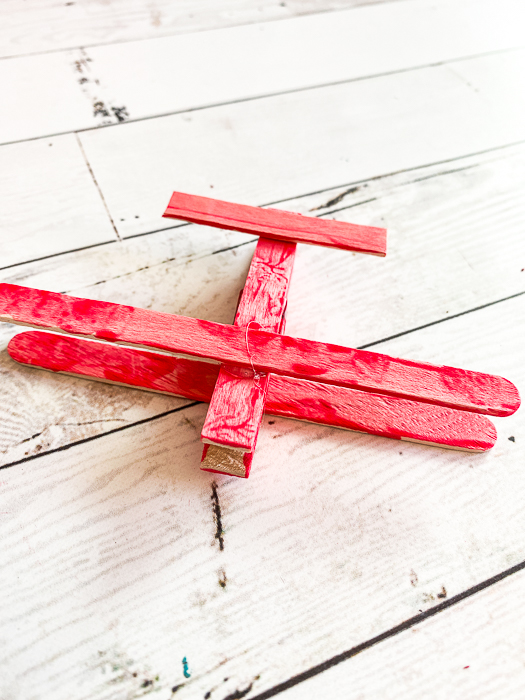 That’s it! I hope you enjoyed making this out of this fun biplane and learning more about Amelia Earhart, the first woman to fly across the Atlantic Ocean!