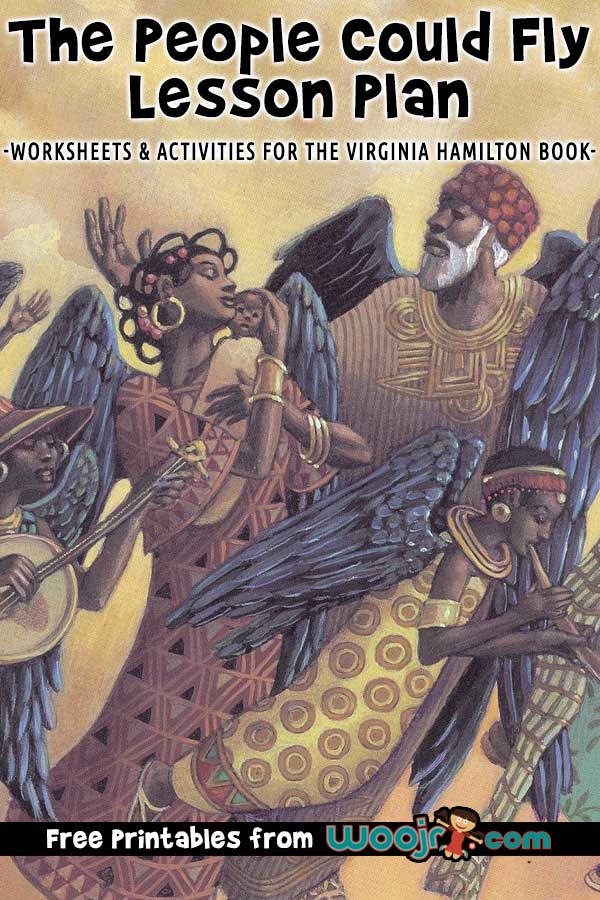 The People Could Fly is an African-American folktale. This story, in which an old man, tired of the abuse he and the stolen people of Africa are suffering under the violent institution of slavery, reclaims their magic and power and helps his people find salvation. It is a story of the perseverance of the human spirit and the undying fight for freedom, even in the face of certain death. In this retelling, Virginia Hamilton gives the main two characters names, though neither they nor the enslaved people featured have names in any other version of the story. The lack of names is not due to a lack of importance. Rather, it is realistic to believe that as with many folktales which are passed down from one generation to the next, the names were forgotten.  This The People Could Fly lesson plan is based on homeschooling my own daughter and introducing her to this lovely book. 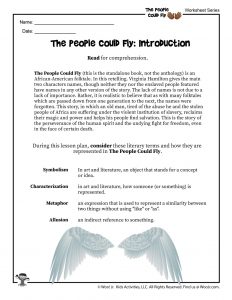 Introduction to The People Could Fly

The People Could Fly Lesson Plan 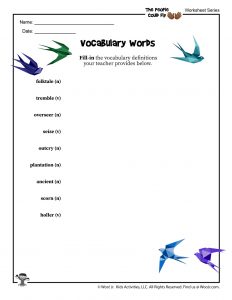 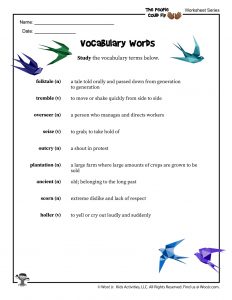 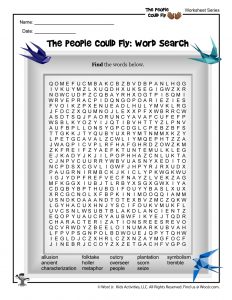 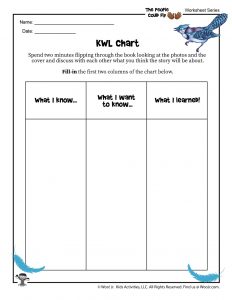 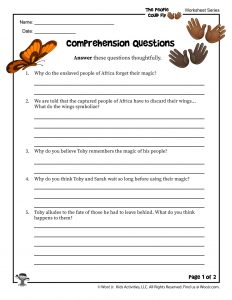 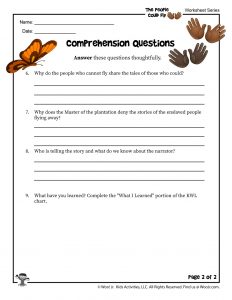 Create a mini-poster of the author of The People Could Fly, Virginia Hamilton. 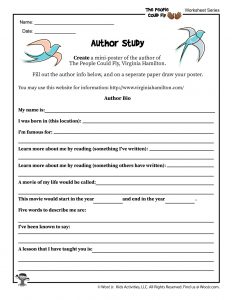 The Art of Leo and Diane Dillon 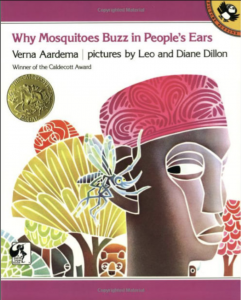 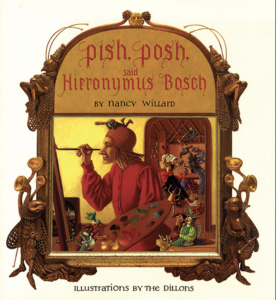 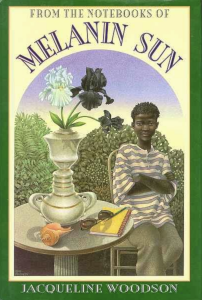 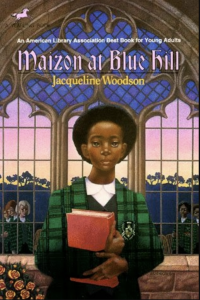