I have two boys that eat, sleep, and breath hockey. We have a synthetic rink in our garage that gets used for hours each day. During the NHL season, they love to play box hockey before the game at the arena. So, we thought it would be fun to make our own box hockey and share the simple Table Top Hockey DIY. This has the added bonus of being able to make it literally with stuff from the recycling bin! 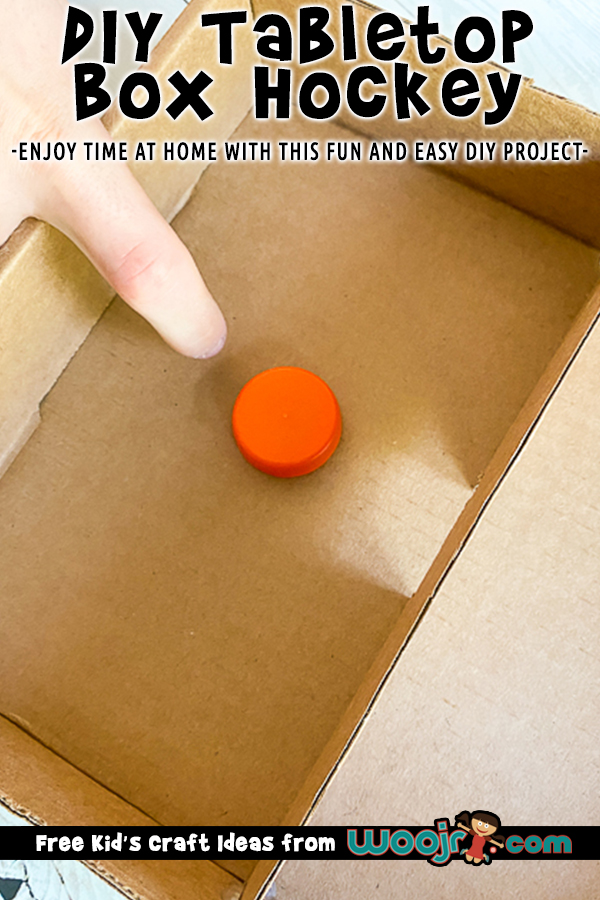 Check out our hockey coloring pages, too!

This project requires a little parental supervision to make, but it can be played for hours without any supervision.

Begin by carefully cutting the top off of a box. This step can be done with scissors or a sharp utility knife. 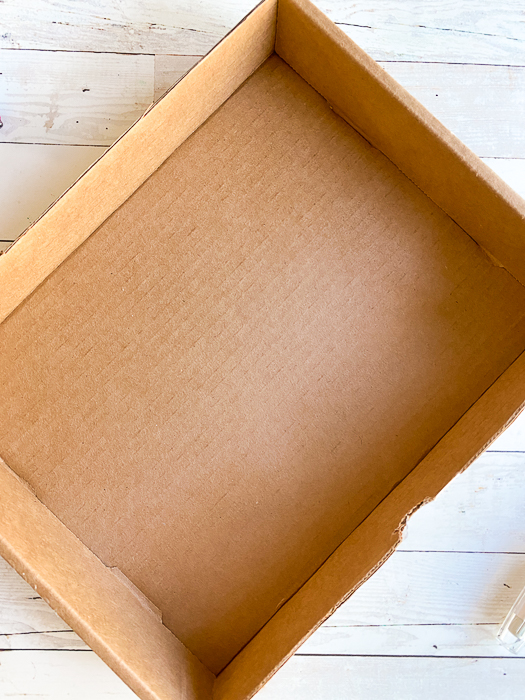 Then, measure a piece of cardboard to divide the box in the middle. Next, cut a small hole that will allow the bottle cap to slide through. 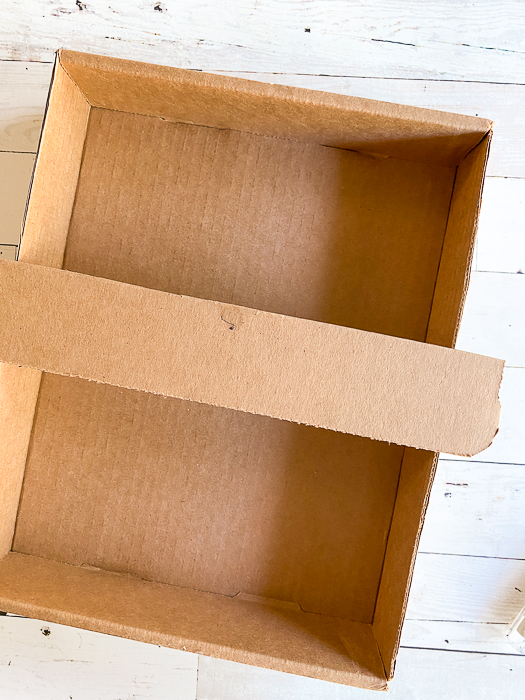 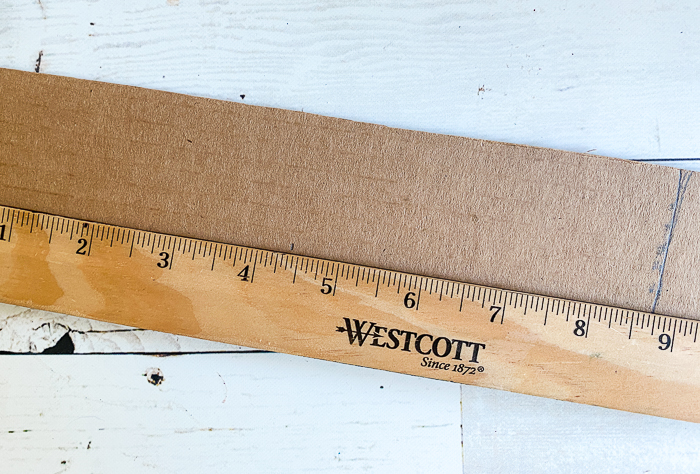 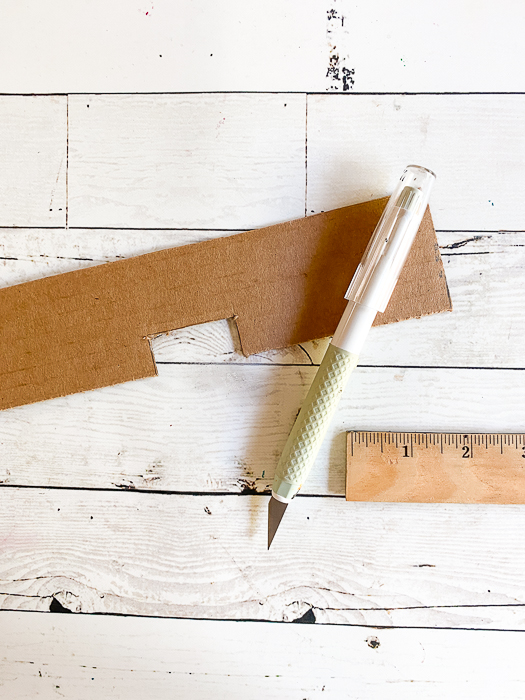 Now, use hot glue to secure the divider piece of cardboard to the inside middle of the box. 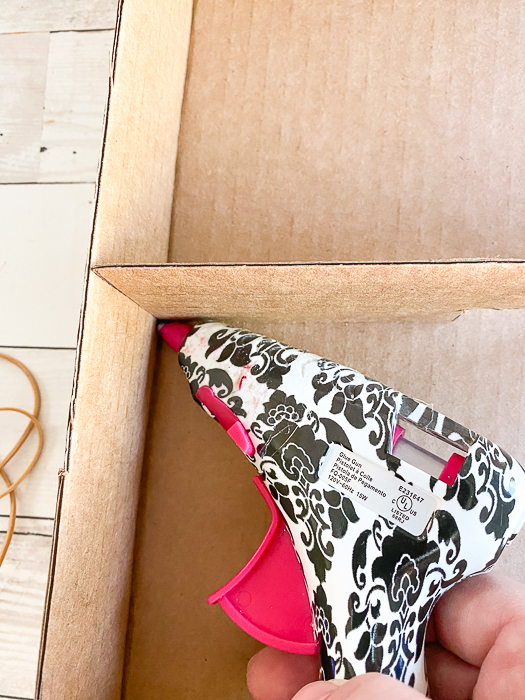 Finally, cut a small slit in the sides of the box about two inches from the edge and 1/4 of an inch from the bottom. Carefully place one rubber band on each end of the box. Alternatively, you could skip this step and just let play with plastic spoons or your fingers. 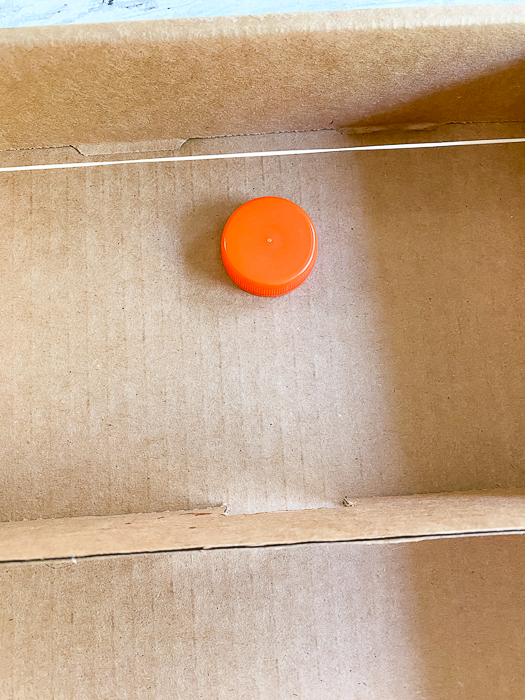 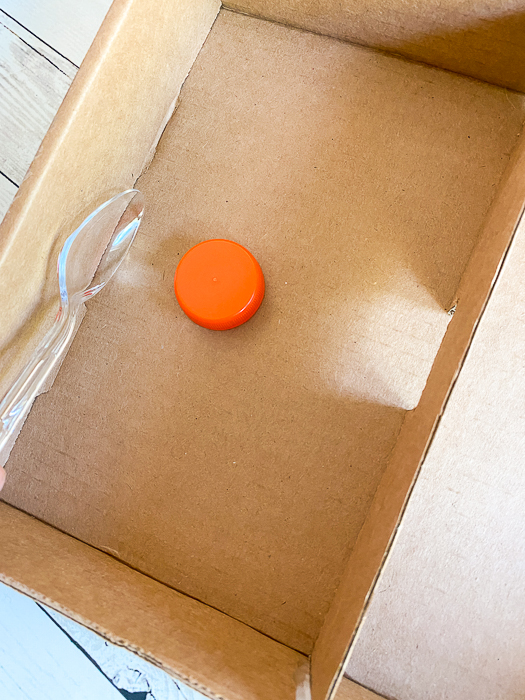 The kids have played this every day since we made it. And, I think they are actually working on plans to build a full size box hockey game to play during the off season for hockey. This project won’t be as quick to make, but I am hopeful that the boys can work together and create a full-size game to play. 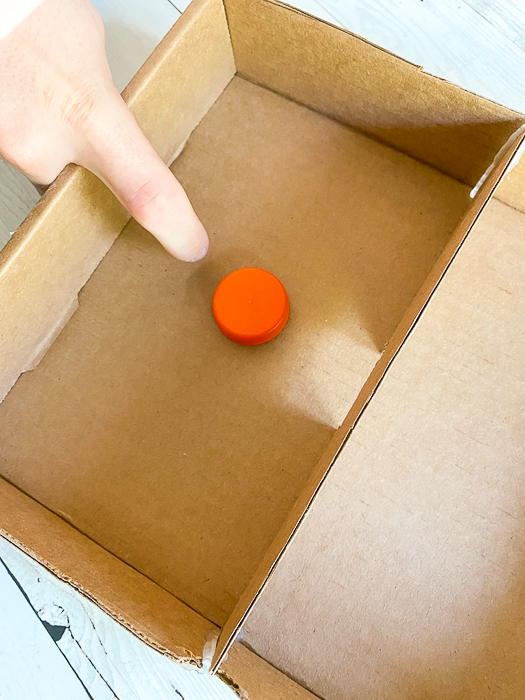 That’s it! I hope I’ve inspired you to create a fun Table Top Hockey Game!