I grew up in a small Lutheran school and church. And, even though my parents were very open and accepting of other religions, my school was not. But, I have made sure my own boys have had the opportunity to learn about any religion they wanted. And, we have celebrated Hanukkah several times. One of their favorite activities was making a Star of David Craft while I cooked a traditional Jewish meal. 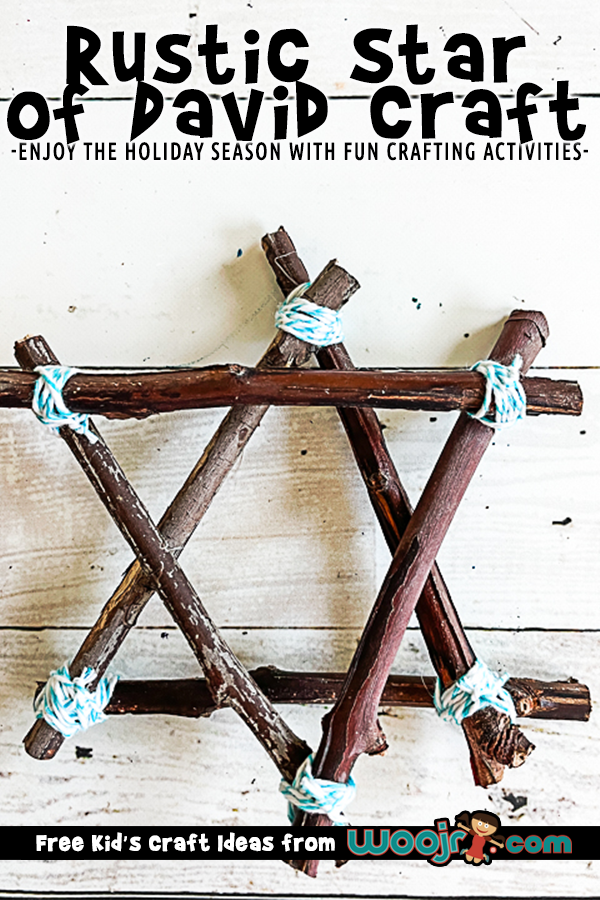 Star of David Craft for Kids

Check out our printable Hanukkah cards, too! 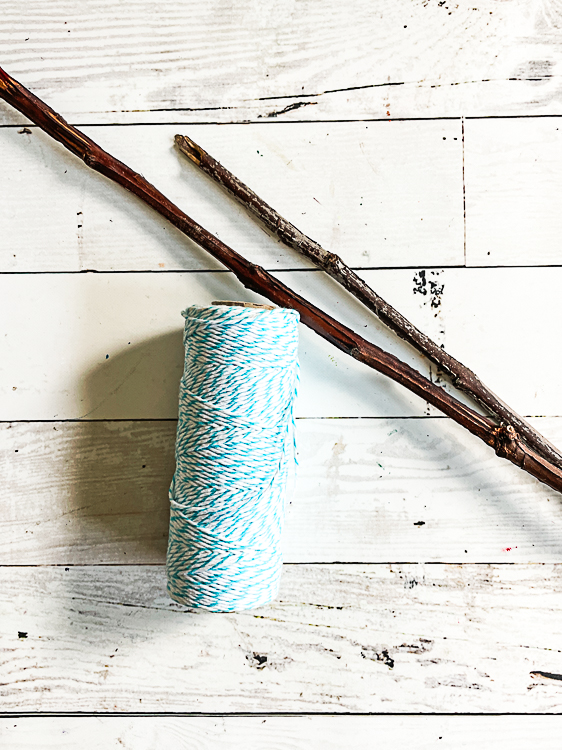 Since my exposure to most religions and their holidays was pretty limited until I went to college, I wanted to expose my boys to as much as possible while they were very young. Even after college, I learned so much more as a teacher in a Jewish day school. And, I especially loved learning about Hanukkah.

This sweet craft is super easy and can be done by elementary school crafters with very little supervision. However, you should supervise the hot glue if you use that to secure the branches together.

Let’s get started on this simple Rustic Star of David Craft! Firstly, gather all of your supplies. This will make crafting a lot easier.

I let the boys gather their branches before we started crafting when they were younger.

Then, once everyone had enough branches to create their own rustic Star we would begin crafting. Sometimes, I would make a large Star and hang it above our fireplace mantel with some battery operated twinkle lights.

First, cut all the branches to about the same length. The longer the branch, the larger your Star will be. 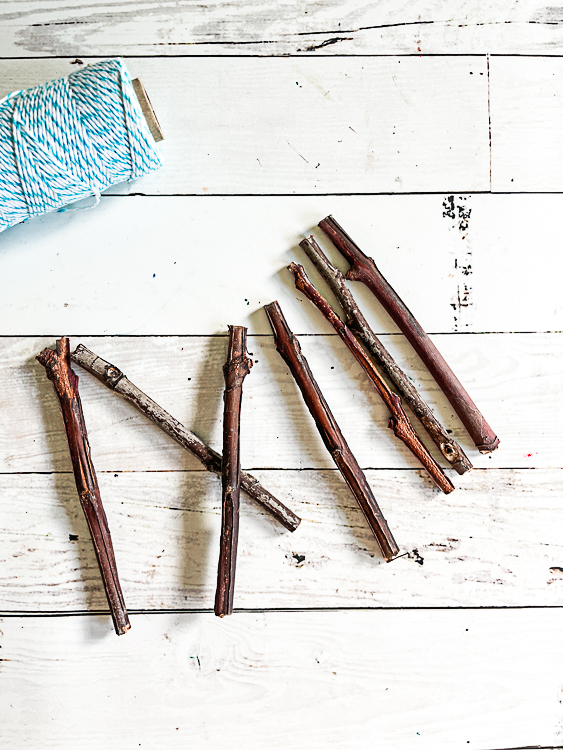 Then, create two triangles. You can secure the ends of the branches with twine and or hot glue. 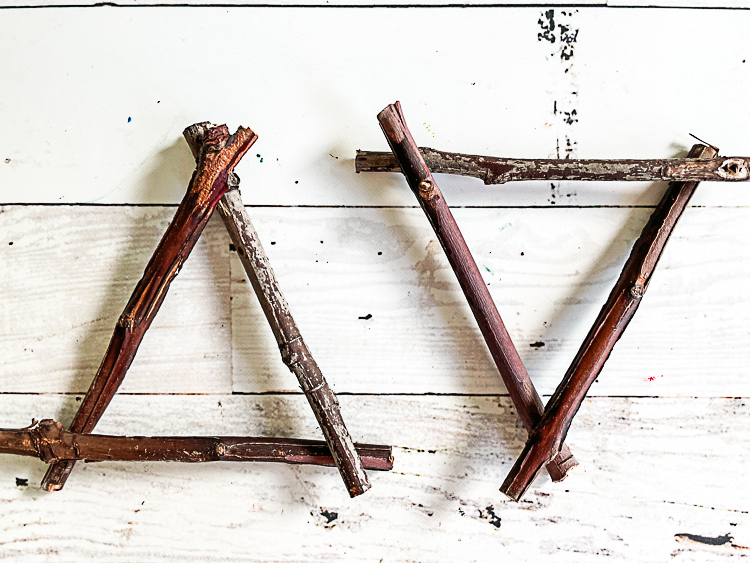 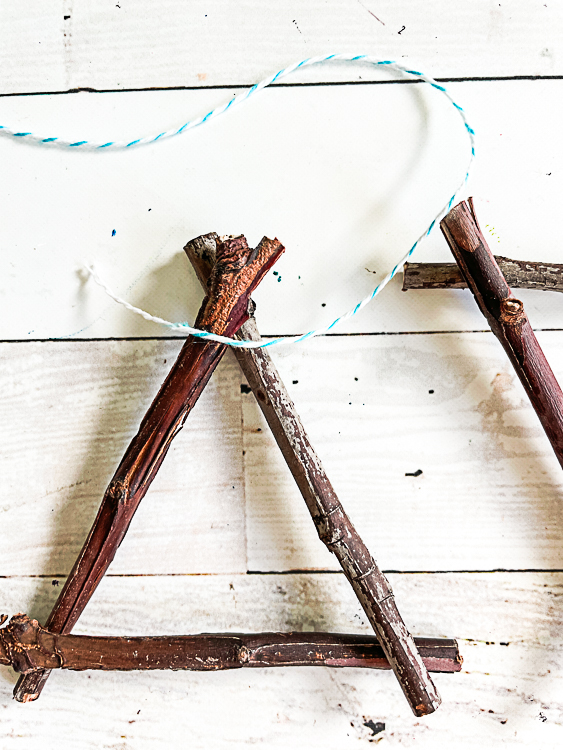 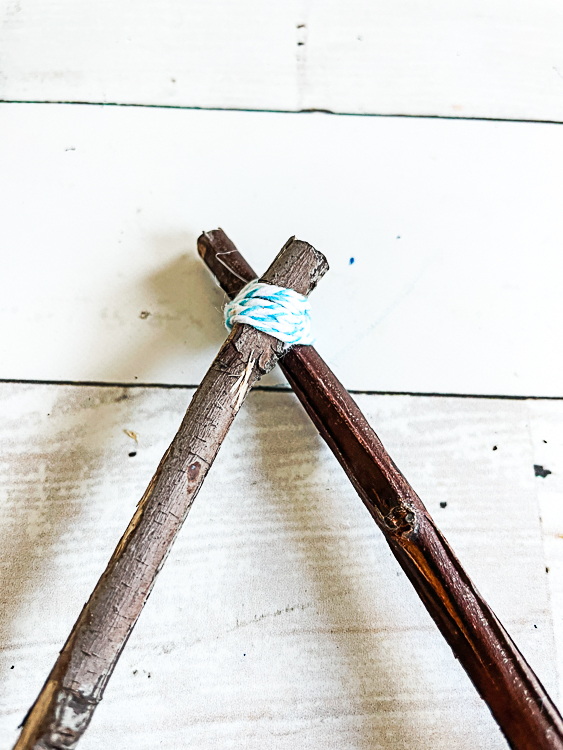 Then, after you have your two triangles, lay one on top of the other to create a six sided rustic Star of David. Use more twine and or hot glue to secure the two triangles together.

Once you finish assembling the Stars, you can paint them, or leave them as is. 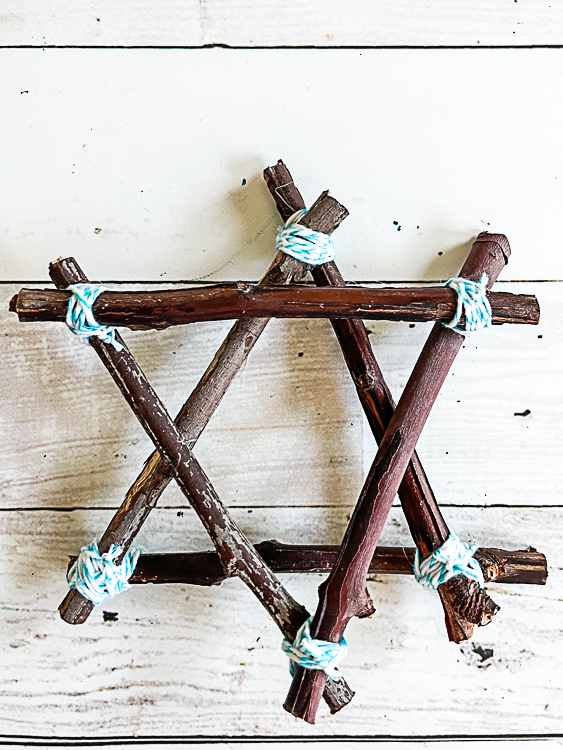 That’s it! It’s a great way to make holiday decorations on a tiny budget. I hope it has inspired you to create your own rustic Star of David craft this holiday season!