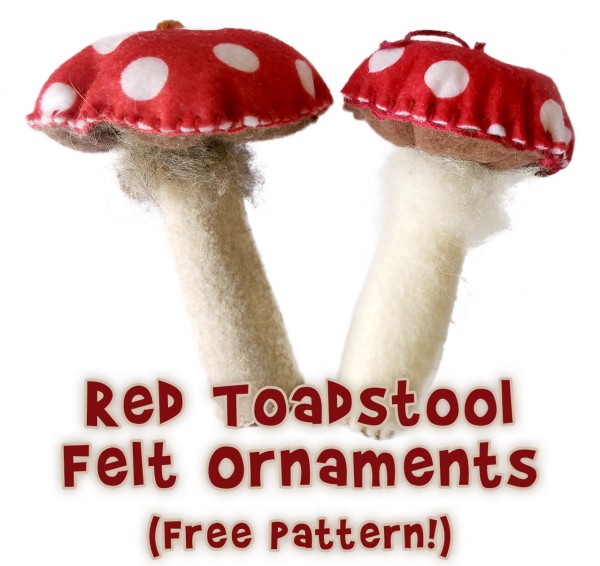 A few years ago I was devastated to find that water had gotten to my vintage felt Christmas ornaments over the summer, and I opened the box in December to a moldy mess. I was so heartbroken to have to throw away some of my absolute favorite ornaments that had been passed down through my family for three generations. But since several of them were made of felt, I decided to get ambitious and try to recreate them myself. They turned out so well that I’ve decided to share my pattern with you!

What you need to make these red toadstool mushroom felt ornaments:

For visual instructions watch our tutorial video from our Woo! Jr. YouTube channel!

Print out the cutting pattern below: 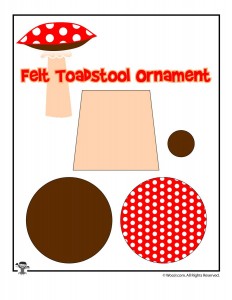 Cut out the four pieces of felt in the corresponding colors according to the pattern.

Cut approximately a 3/4″ inch hole in the center of the large brown circle.

Stitch the large brown circle and red polka dot circle (mushroom top) together around the outside with red embroidery floss, using the blanket stitch as shown here: 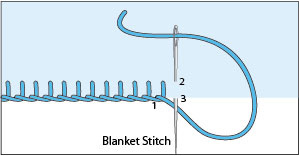 Using the hole you cut in the center of the large brown circle (the underside of the mushroom top), stuff the top with pillow stuffing or cotton balls until it’s stuffed evenly and well.

Sew a loose running stitch around the outside of the open circle in the middle of the underside of the mushroom top. Pull it tightly together to gather the felt into the center, and tie it off. 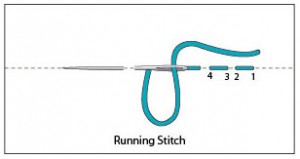 Next, take the off white rectangular piece and fold it in half, with the two sides of the same length together, sewing them together evenly using the blanket stitch again. Turn it inside out, and then sew the small brown circle around the larger hole at the bottom of the mushroom stem. Stuff it full with pillow stuffing or cotton balls.

If you want a loop to be able to hang the ornament from your Christmas tree, stitch one loop of embroidery floss through the top of the mushroom top, tieing a knot to secure it in place.

Now hot glue the stem to the mushroom top, smooshing it in there pretty well in order to get a good bond. Is “smooshing” a technical term? Asking for a friend. 😉

To cover the seam between the stem and mushroom top, and to add a mushroom annulus, glue off-white or heathered brown wool roving to the stem where it connects to the mushroom top.

Noe make a whole bunch of them and hang them on your Christmas tree! I have 6, and they look really adorable with my feathered bird ornament collection.