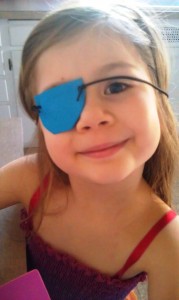 We’ve been having a lot of fun coming up with ways to use craft foam lately, and this pirate eye patch was really quick and a lot of fun to play with.  We ended up making a treasure map and some other fun things to go along with it and reading How I Became a Pirate by Melinda Long and David Shannon.

What You Need to Make a Pirate Eye Patch: 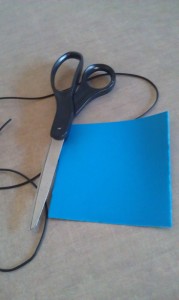 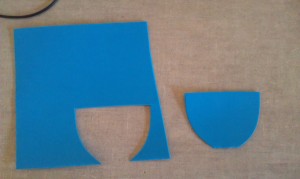 From your craft foam, cut out half an oval that is about two inches high and two inches long. This will be your pirate eye patch. 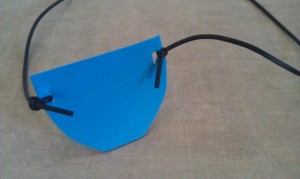 Cut or poke a hole on either side and tie a piece of cord off on either end. You’ll want to use the cord to roughly measure the size of your kid’s head before cutting it, leaving a little extra on the ends for the knots. 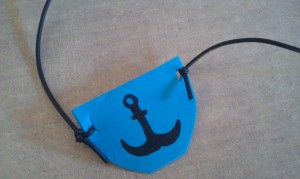 You can use a permanent marker to decorate your pirate eye patch if you feel so inclined, too!