Even if math isn’t your favorite subject, there’s a good chance you love pie for dessert or a pizza pie at a party. Pi Day, which falls on March 14th each year, is a perfect time to use tasty round foods to learn more about math. These Pi Day activities for kids can make the day fun for anyone! 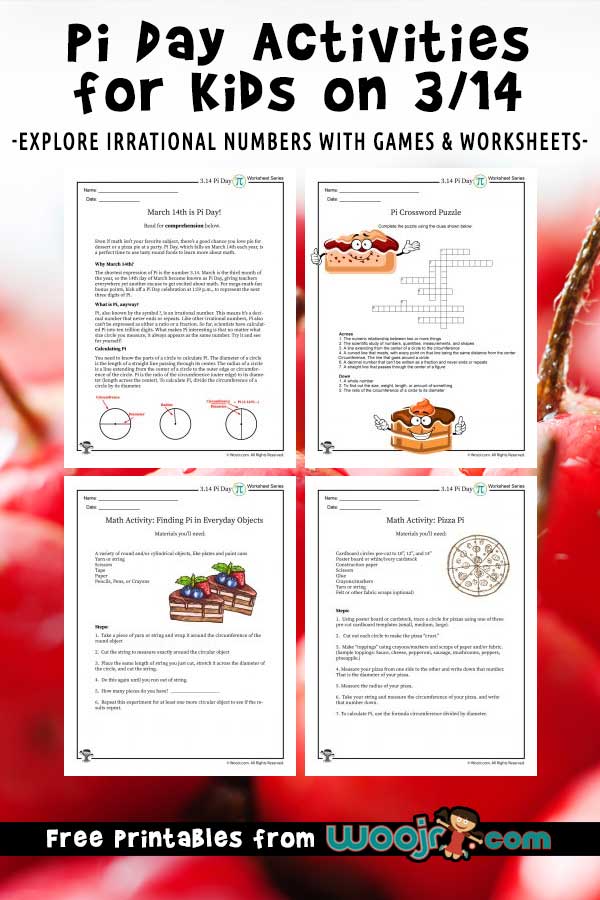 The shortest expression of Pi is the number 3.14. March is the third month of the year, so the 14th day of March became known as Pi Day, giving teachers everywhere yet another excuse to get excited about math. For mega-math-fan bonus points, kick off a Pi Day celebration at 1:59 p.m., to represent the next three digits of Pi.

What is Pi, anyway?

Pi is an irrational number. This means it’s a decimal number that never ends or repeats. Like other irrational numbers, Pi also can’t be expressed as either a ratio or a fraction. So far, scientists have calculated Pi into ten trillion digits. What makes Pi interesting is that no matter what size circle you measure, it always appears as the same number. Try it and see for yourself! 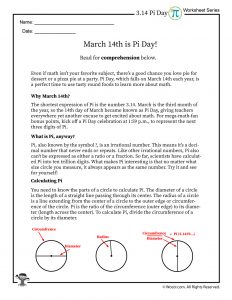 What is Pi Day Overview 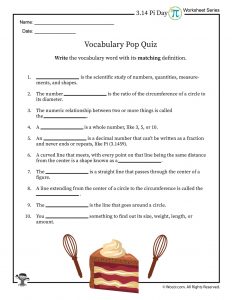 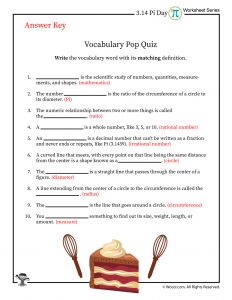 Mathematics – The scientific study of numbers, quantities, measurements, and shapes

Ratio – The numeric relationship between two or more things

Rational Number – A number that can be written as a fraction of integers, which include natural numbers, negative numbers, zero, fractions, and decimals that either end or repeat

Circle – A curved line that meets, with every point on that line being the same distance from the center

Circumference – The line that goes around a circle

Measure – To find out the size, weight, length, or amount of something 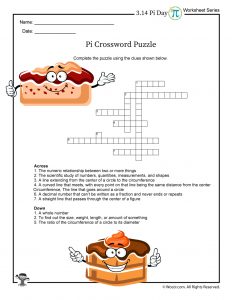 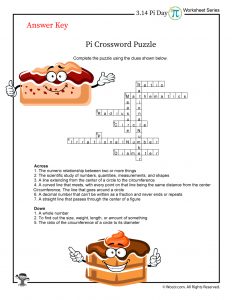 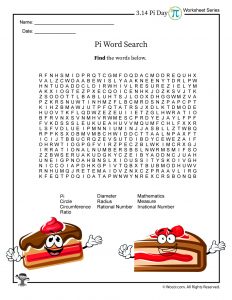 This activity teaches students some basic math facts, including measuring the diameter, radius, and circumference of a circle with the option to calculate Pi for students who can do division. Warning: May cause pizza cravings! 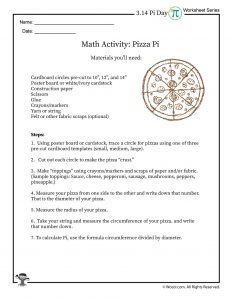 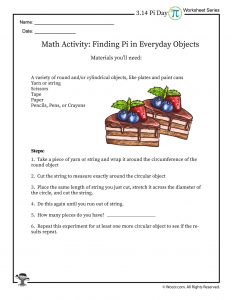 A variety of round and/or cylindrical objects, like plates and paint cans
Yarn or string
Scissors
Tape
Paper
Pencils, Pens, or Crayons

While not a game that will explore irrational numbers, this is literally a PIE game! The rules are easy, and this math game helps students memorize single digit multiplication drills. Click on over for the full game with printable pie ‘fillings’ and instructions: 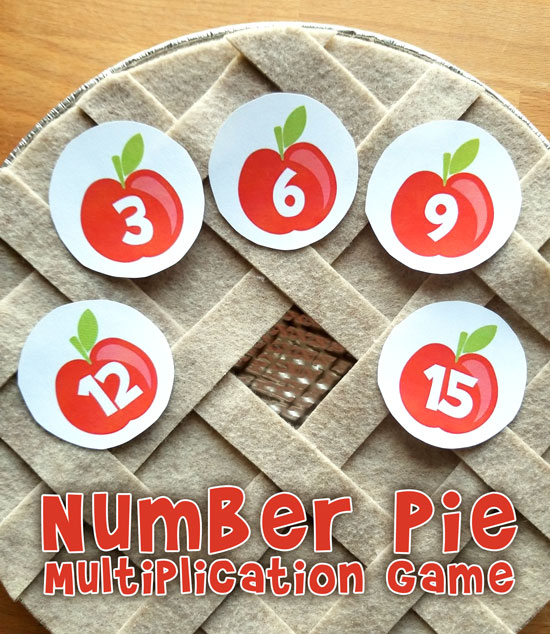