It is officially silk worm and caterpillar season in central Florida. They are everywhere. When I was a teacher I took this time of the year to teach my little ones about the difference between worms and caterpillars, and their life cycles. And, the kids always loved making their own little inch worms with this darling paper plate worm craft! 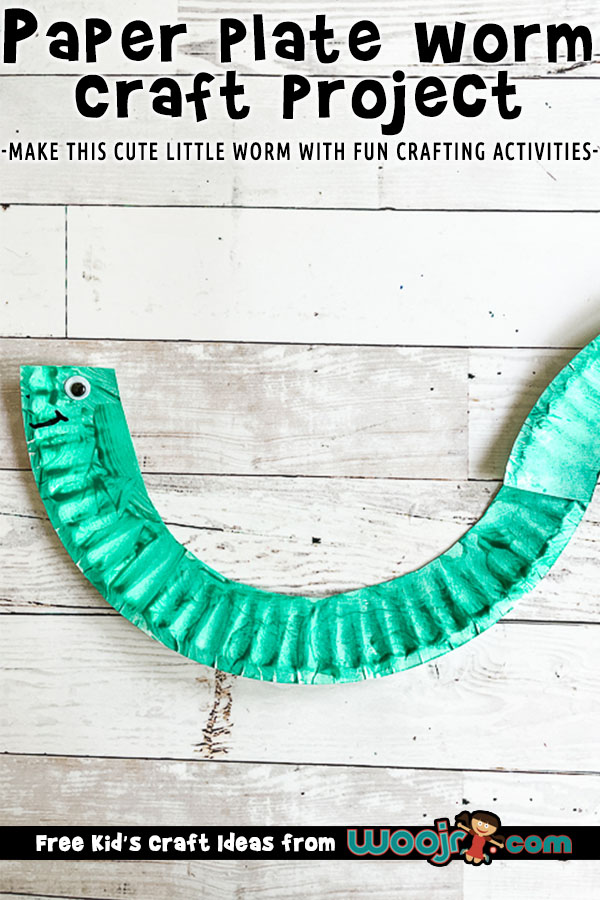 Teach about the early bird getting the worm with this sweet birds nest craft, too! 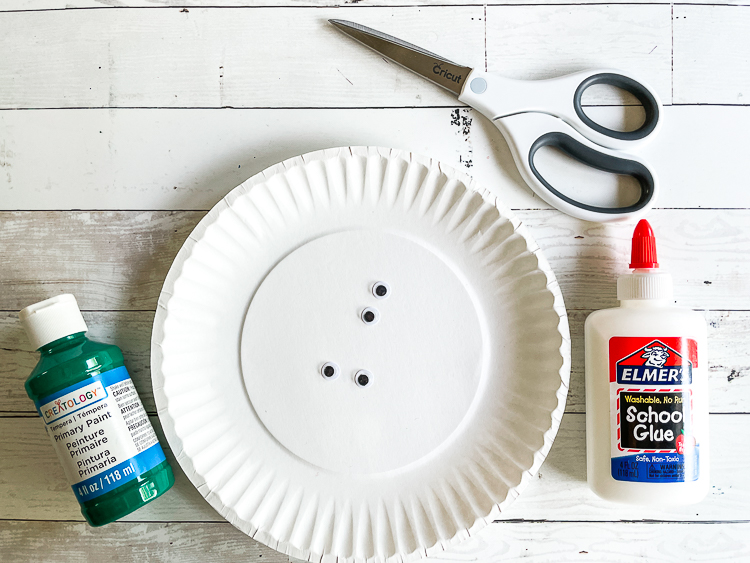 Worms and caterpillars are totally different creatures, despite looking similar and having some similar features. I loved having the opportunity to teach the little ones about the differences while we crafted.

Let’s get started! First, gather your supplies. I find it’s easier to create when all of your crafting supplies are within arms reach.

After you have all of your supplies, cut the paper plate in half. Then cut the edges off of those halves. You should have two “C” shapes. 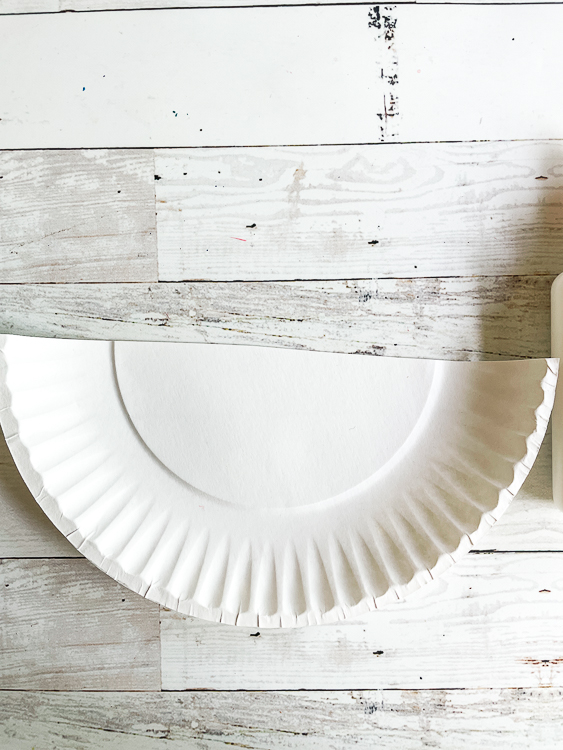 Then, paint those two pieces green. You can recycle the middle section of the plate for this paper plate worm craft project. 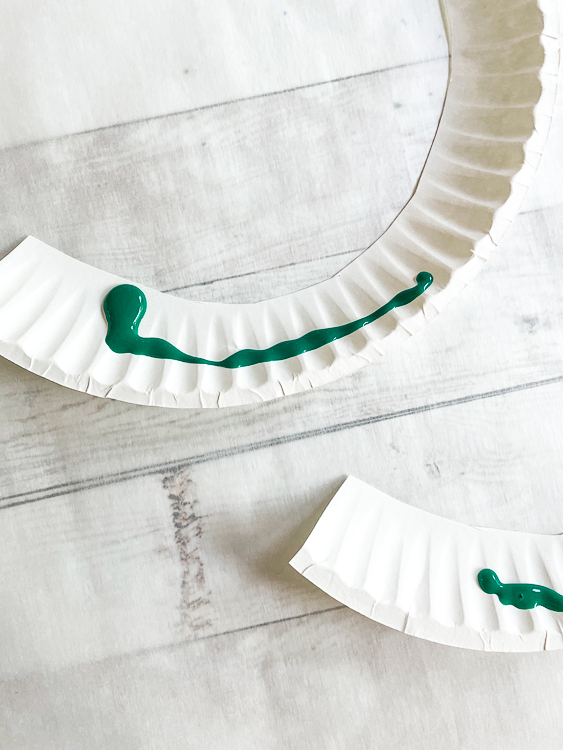 While the paint dried, we talked about worms and what their purpose is. Earthworms are great for composting. Some years we even had a small composting bin and added worms to the bin. The kids loved the hands on learning.

After the paint was fully dry, we glued the two pieces together. One “C” was facing up, and the other was facing down. 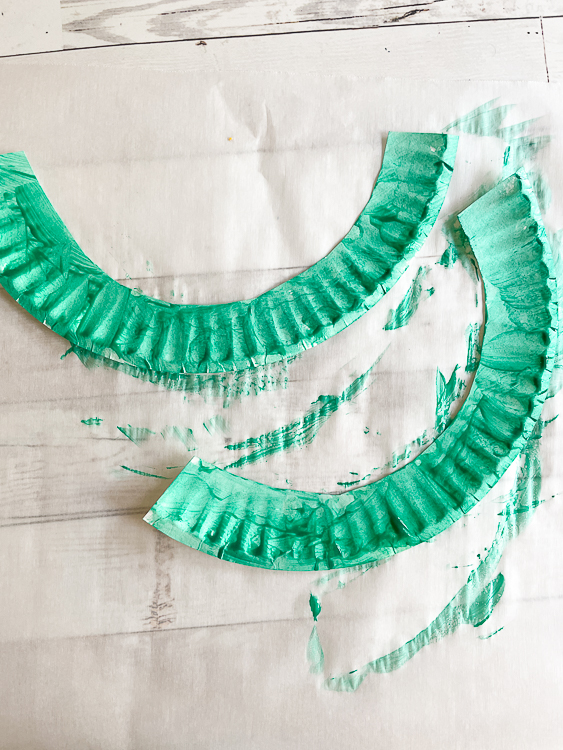 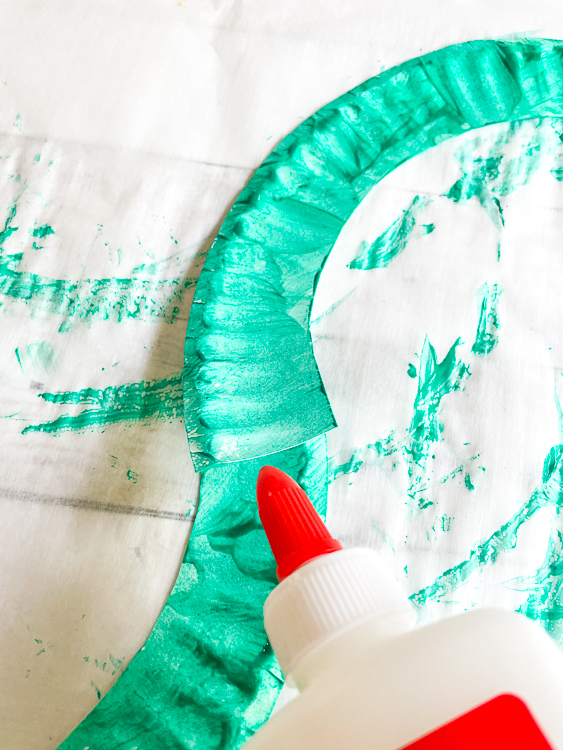 Finally, we glued on a googly eye or two, and drew on the worm’s nose and mouth. 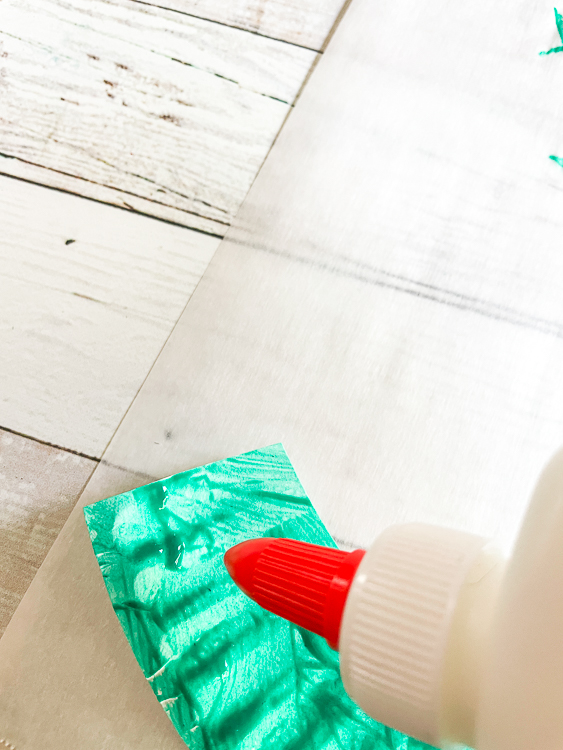 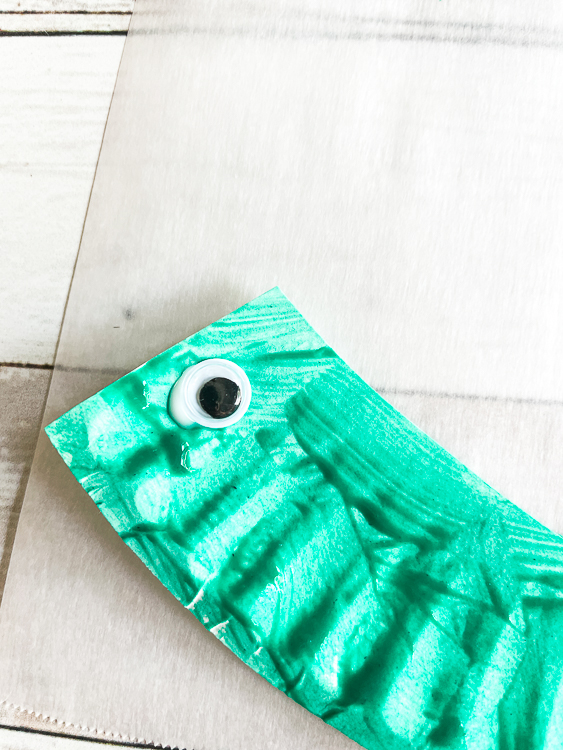 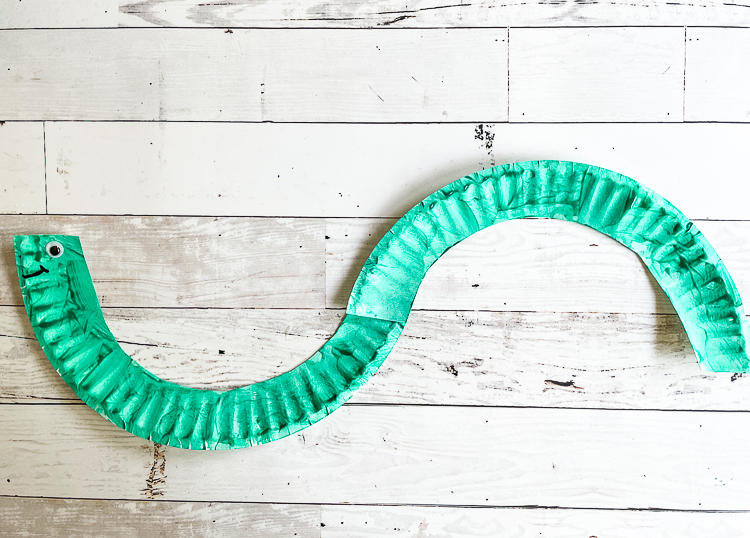 That’s it! I hope this fun paper plate worm craft has inspired you to learn a little about worms, create fun crafts, and maybe even gather some worms for a composting bin in your yard or classroom!