Let’s learn how to make this Paper Plate Snow Globe Craft! This fun little snow globe is fun and easy to make. Plus you can easily add a photo to make a personal snow globe! We love versatile projects. Let’s get started! 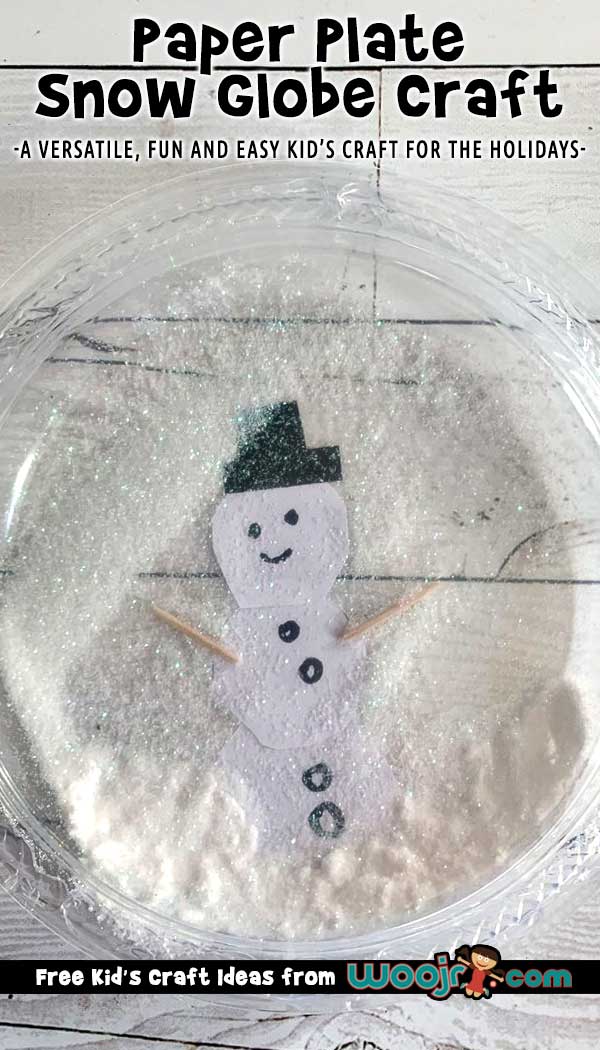 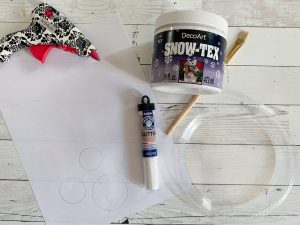 Being by drawing three circles on the white construction paper. These will be the snow man’s body, so draw a large, medium, and small sized circle. 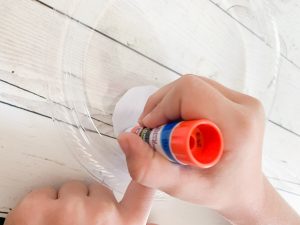 Now, draw a small hat for the snow man on the black construction paper. Cut it out and glue it on the plate on the snow man’s head. 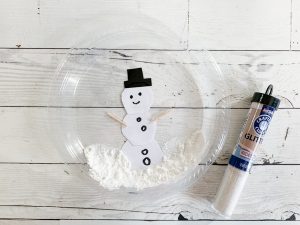 Next, use markers to decorate the snow man. Add his buttons on the middle circle, and his face on the top circle. Then, carefully cut the toothpick in half and hot glue it on to the plate to give the snow man arms. 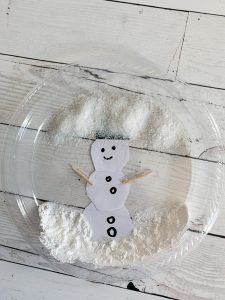 Use a paint brush to add Snow Tex snow around the snow man on the bottom of the plate. Then, sprinkle glitter onto the plate. 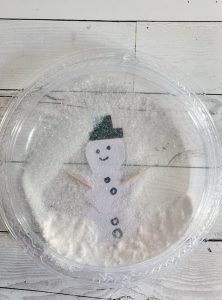 Finally, carefully hot glue the second clear plate on top of the first one. I added a ribbon of glue around the seem of the plates to keep any of the glitter from falling out. 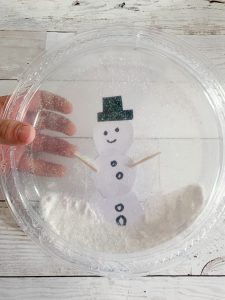 You’re all done! I hope you loved making your paper plate snow globe.