I promised a follow up to my Halloween finger puppets craft project a couple of weeks ago – I swear when the pipe cleaners and pom poms come out, my kids and I are unstoppable! We created so many cute puppets that I couldn’t fit them into one post. So part one was the Halloween Critters collection, and this post is the Halloween Costumes collection.

The first set of puppets have been extremely popular. 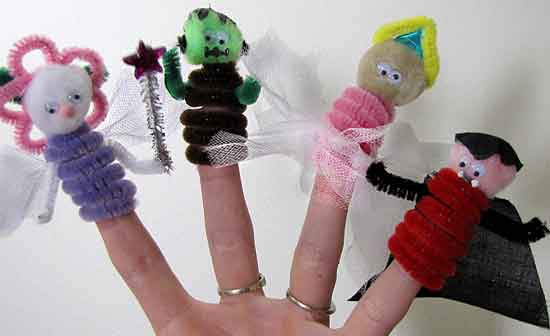 For Dracula – scraps of black fabric

Please refer to the original Easter finger puppets post for general assembly instructions. It gives general instructions on how to wind the pipe cleaners around your finger and how to attach the pom poms accurately. 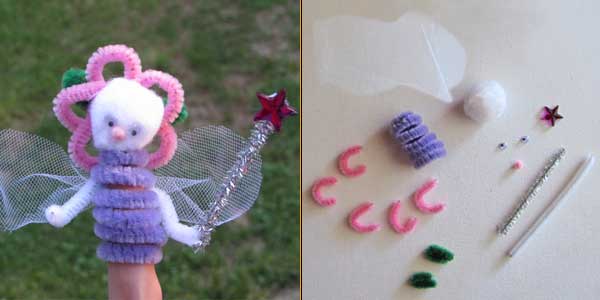 Cut 5 pink pieces of pipe cleaner about 1.5 inches long, and bend them into a “U” shape as shown.

Cut two green pieces of pipe cleaner about 1 inch long and bend them in half as shown to resemble flower leaves.

Cut a piece of white tulle into a long oval for the fairy wings, approximately 6-7 inches wide. To attach the wings, simply tie them to one of the coils on the back of the pipe cleaner finger puppet base. 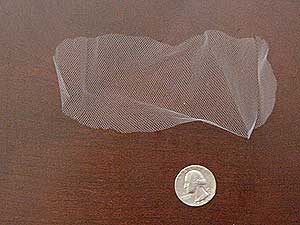 Glue the pink petals around the white pom pom in the shape of a flower, then add the flowers behind the petals: 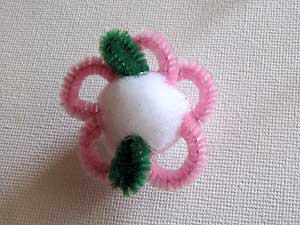 Cut one piece of white pipe cleaner about 3-4 inches long and bend it as shown for the arms. Then cut a piece of silver pipe cleaner as long as you want your fairy wand to be. Twist tie the end of the wand to one of the ‘hands’. 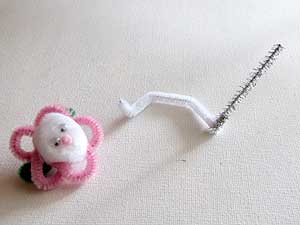 Glue the plastic gem to the end of the wand, then glue the googly eyes and nose to the pom pom face. Then glue the rest of the fairy finger puppet parts together. 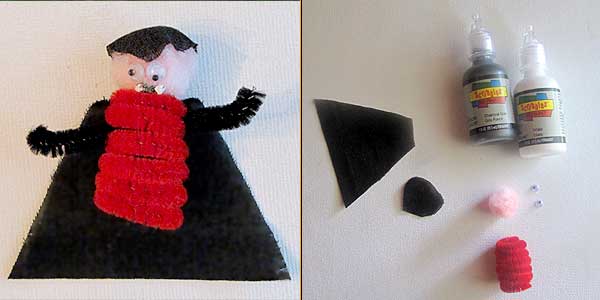 Cut a fabric triangle out of black fabric for Dracula’s cape as shown – you can be imprecise, it doesn’t need to be perfect!Cut off the top corner as shown.

Cut a teardrop shaped piece of black fabric to glue on top of Dracula’s head for his hair. Glue it onto the pom pom with the point in front – this can be a little tricky and an adult’s help might be needed.

Once the glue is dry, draw a tiny black line for Dracula’s mouth. Then put two tiny white vertical lines at the corners of his mouth to make his fangs. 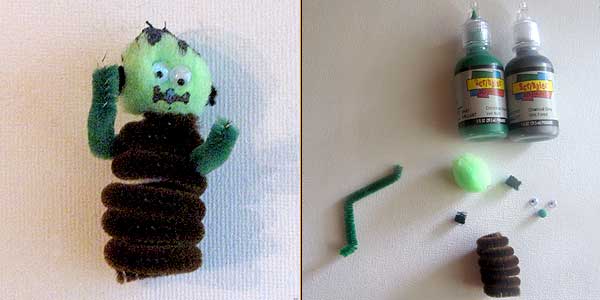 Cut a 4 inch piece of green pipe cleaner for the arms and bend it as shown.

Cut two tiny pieces of black pipe cleaner to resemble the bolts on the sides of Frankenstein’s neck.

Glue the two black bolts to the sides of the pom pom, then glue the googly eyes in place.

Glue the rest of the parts in place.

When the glue is dry, paint black hair onto Frankenstein’s head and a sewn-up mouth with the black fabric paint.

Ignore the green paint and tiny green pom pom in the picture. I don’t know what I was thinking. 🙂 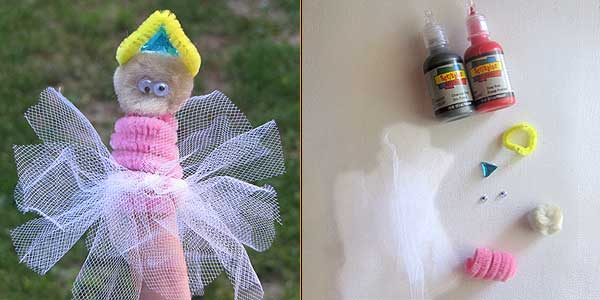 Cut a piece of yellow pipe cleaner just over 2 inches long and shape it into a crown as shown: 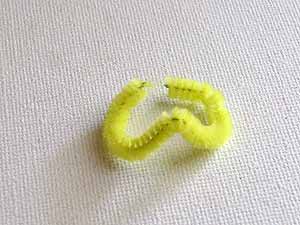 Cut 8 pieces of white tulle about one inch wide by 4-5 inches long: 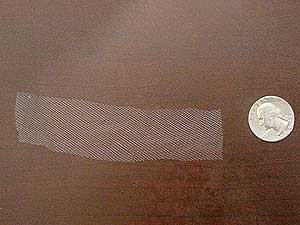 Make your pipe cleaner finger puppet base and tie the pieces of tulle around the bottom coil of the finger puppet:

Glue the triangle plastic rhinestone onto the top point of the crown, then glue the crown onto the pom pom head. Then glue on the googly eyes and assemble the parts.