A bowl of milk. A hot-air balloon. A river rock. A flash of lightning. What do they all have in common? Read on! This mini-lesson will explore matter and mass for children ages 9 to 12 years old. 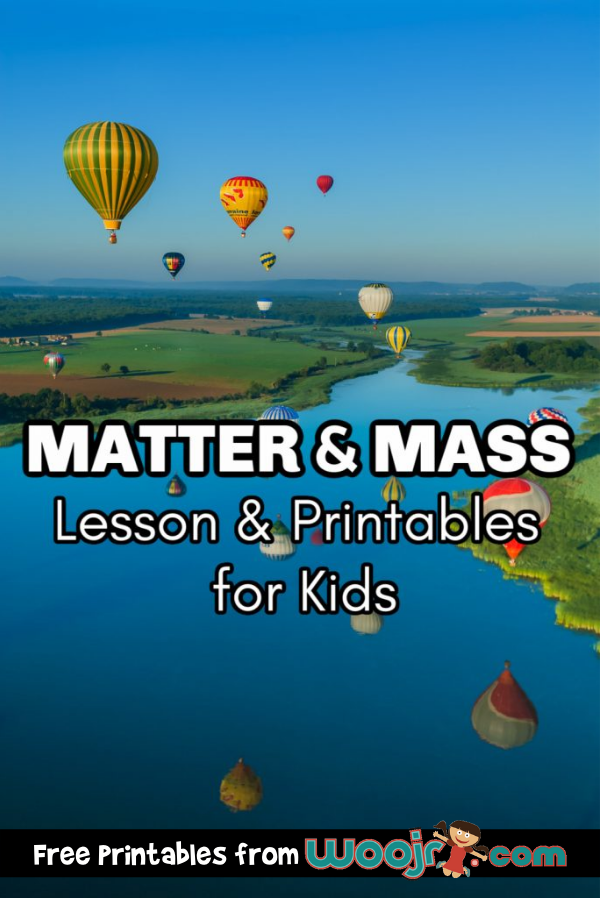 Solids are things that you can see and touch. They can be soft or hard, small or big, stretchy or immovable. They hold their shape under regular circumstances. Your computer, a rock, and plants are all examples of solids. Usually, the atoms in a solid are locked in place and not moving around.

Gases are all around us but most are invisible. Gases fill our atmosphere. The air we breathe is a great example. It’s a mixture of mostly nitrogen and oxygen gases. We can’t see it, but we need oxygen inside our lungs (and bloodstream) to live.

Unlike solids, gas atoms and molecules are always moving in random directions. They expand to fill the space.

Sometimes the word ‘vapor’ is used instead of gas. This term applies to gases that are liquids at normal temperatures, but that change to gases when heat is applied. Water is an example. 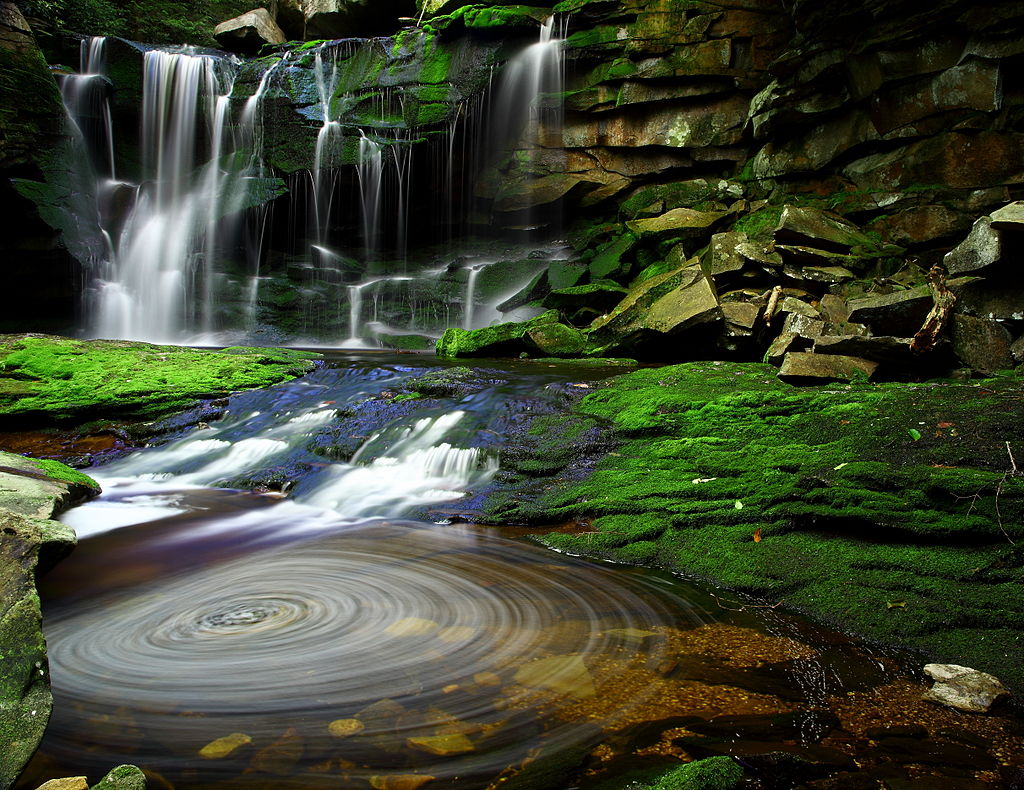 Liquids are somewhere in between. It is visible matter that you can see and touch. The molecules may still move about, though. Liquids are fluid and generally take the form of the container that they are in. They are not locked into a specific shape. Water and oil are examples of liquids.

Plasma is an ionized gas. When you add energy (heat) to a gas, the negatively-charged electrons break free from the atoms. The electrons and now positively-charged particles are left floating very rapidly around in what we call plasma. Plasma isn’t frequently found here on Earth. But you can see examples in our atmosphere and in space. Lightning and the aurora borealis (Northern Lights) are examples of plasma that you may have seen. So are stars, interstellar gas clouds, and the tails of comets.

The final form of matter is much harder to describe. Bose-Einstein condensate does not appear to be found here on earth, but the scientists – Satyendra Bose and Albert Einstein – discovered it through their mathematical calculations. The best way to imagine it is to think first about the other forms of matter. When you heat many solids, they melt into a liquid. And when you keep heating that liquid, it turns into a gas. And when you heat the gas, it turns into a plasma.

BE condensate is the opposite. If you were to take a solid and cool it to near Absolute Zero on the Kelvin temperature scale, then all the energy in the atoms completely stops. Instead of “spinning balls,” the atoms turn to waves and then become clumps of motionless blobs. This is BE condensate. 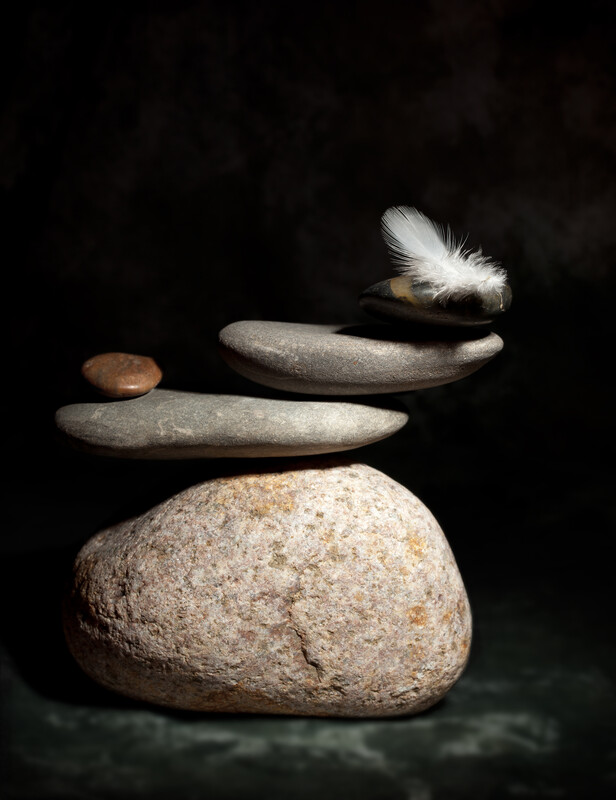 Mass, on the other hand, is the amount of matter that an object contains. People sometimes say it is how heavy something is. But that’s not quite right. How heavy something is describes its weight. And weight is relative because it works in relationship with gravity. So while you may weigh 100 lbs here on Earth, you would only weigh 38 pounds on Mercury. That’s because the gravitational pull is different on Mercury.

It would be more accurate to say that mass is how dense something is. You can pack a lot of matter into something. For example, let’s say you have a balloon filled with air. Now take a solid ball that is about the same size. That solid ball has a lot more mass than the balloon. Both contain matter, but if you remember, gas particles spread far apart and move constantly. The solid ball has more particles packed into it and a greater density.

Here are some of our printable resources for helping your child learn more about mass and matter.

There are many different ways of looking at the physical and chemical properties of a piece of matter. Scientists look at all of these in order to classify it.

Activity#1: Print copies of our Physical Properties of Matter Storyboard. Have your students collect three completely different items from home or classroom. Ask your students to write or draw an item in the central circle on their storyboard. Then have them complete the surrounding spaces by writing in the physical properties listed. 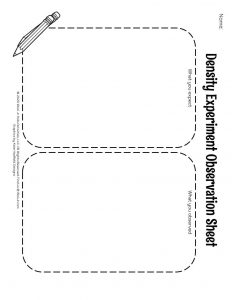 Activity #2: Weight and density are not the same, although they both have a close relationship. Weight and gravity have a unique relationship, too. Explore this connection by printing our Weight & Gravity Activity Sheet. Have your students write in their weight in the first box under the picture of the Earth. Then have them use an online calculator to determine their weight on our sun and other planets. You can find an online calculator here: https://www.exploratorium.edu/ronh/weight/ 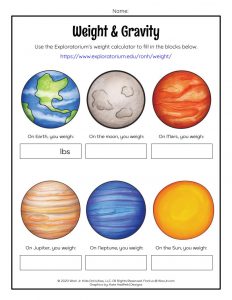 Activity #3: Dive deeper into the concept of density. Print our Density Experiment Activity Sheets and have your student complete the experiments using simple ingredients they might have at home. When they are done, watch this video from Steve Spangler Science and ask your students what they think. Maybe they will want to try it on their own! 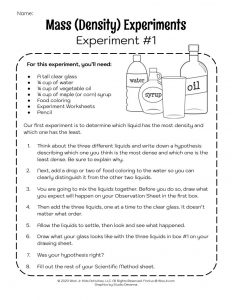 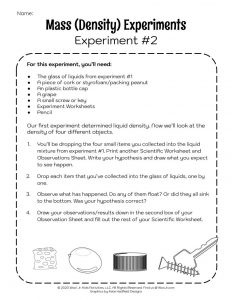 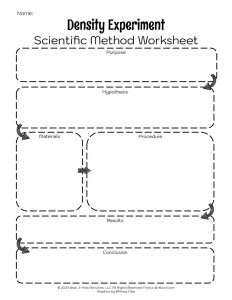