June is Pride Month, when people who identify as gay, lesbian, bisexual, transgender, and other gender-fluid designations celebrate their diversity and strengths. 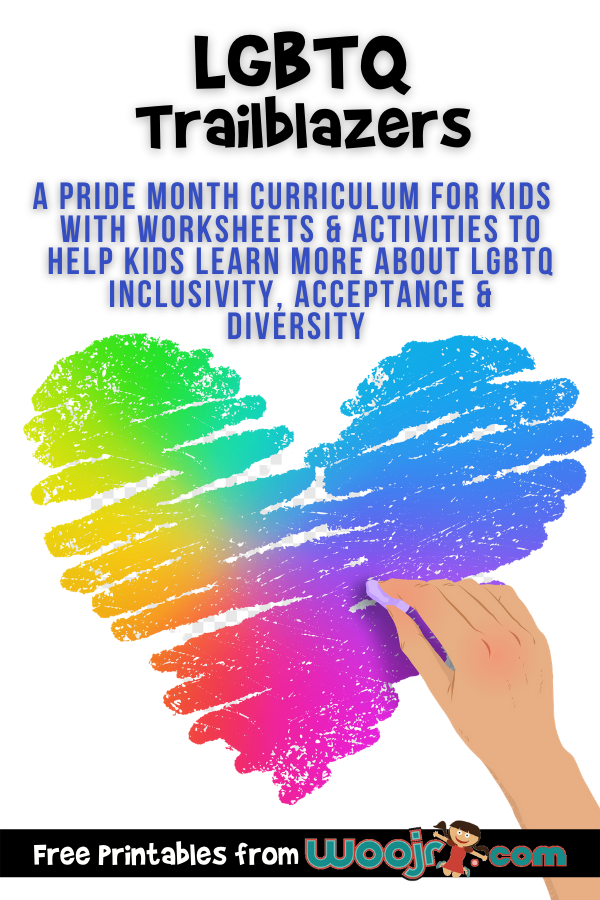 Why is Pride Month so important? Because for most of history, LGBTQ people faced ridicule, discrimination, and even violence due to their sexual orientation. Until very recently in the United States, LGBTQ people were not allowed to marry someone they love. While they still face discrimination and other obstacles today, LGBTQ citizens enjoy many more rights and freedoms thanks in part to pioneers like those we are celebrating for Pride Month this year. 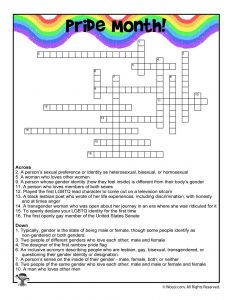 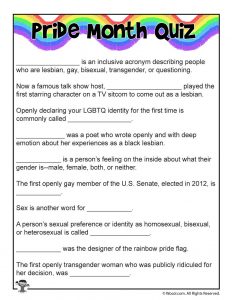 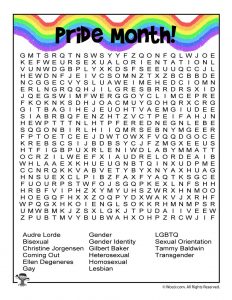 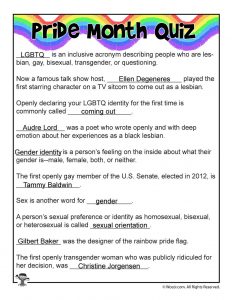 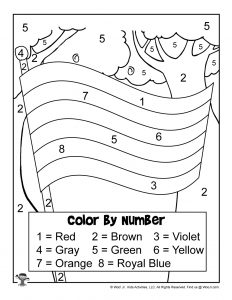 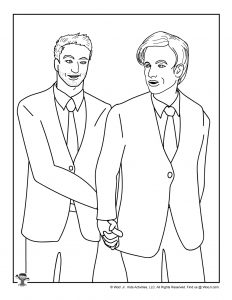 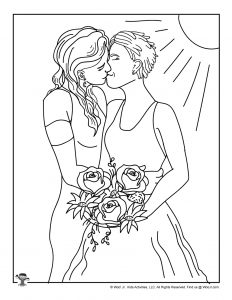 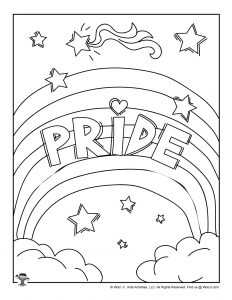 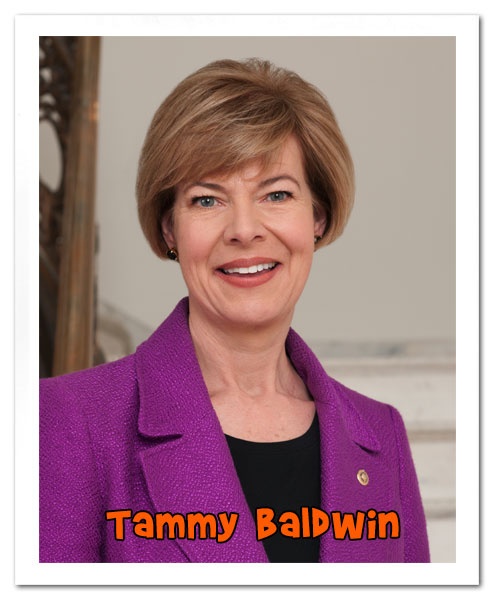 Tammy Baldwin is the first openly gay politician elected to the U.S. Senate, in 2012. Baldwin, an attorney, was also the first woman elected to congress in her home state of Wisconsin. “All of us who are openly gay are living and writing the history of our movement,” says Baldwin. “We are no more – and no less – heroic than the suffragists and abolitionists of the 19th century . . . We are ordinary people, living our lives, and trying, as civil-rights activist Dorothy Cotton said, to ‘fix what ain’t right’ in our society.” 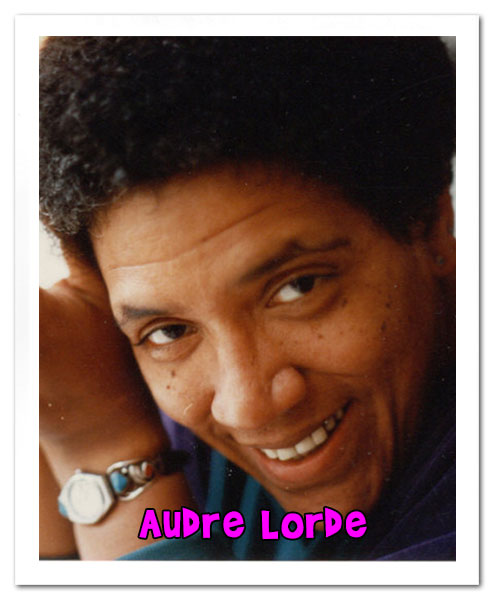 Audre Lorde was a librarian before becoming a poet, when her 1968 work “The Black Unicorn” was published and received high praise. Lorde described herself as “black, lesbian, mother, warrior, poet,” and wove these themes into her work as a poet and essayist. She also expressed anger about social injustice in her poetry, which was not a socially acceptable form of creative expression for women or people of color at the time. 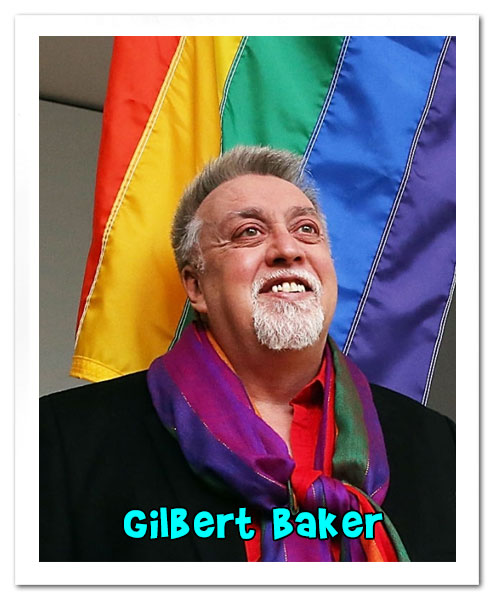 Gilbert Baker called himself “the gay Betsy Ross,” because he designed what became known as the gay pride flag, a rainbow with six colors. Growing up in Kansas and feeling like an outcast because he was gay, Baker moved to San Francisco in 1972 after being stationed there as an army medic. When asked to make a flag for a pride parade in 1978, Baker and volunteers hand-dyed different colored fabric in garbage cans and stitched together the first rainbow flag. At the parade, Baker said, people’s faces lit up when they saw the flags. “It needed no explanation,” he said. “People knew immediately that it was our flag.” Baker never trademarked the flag; he felt it was his gift to the world. In the years since the 1978 march, the rainbow flag has become an international symbol for inclusion, peace, and love. 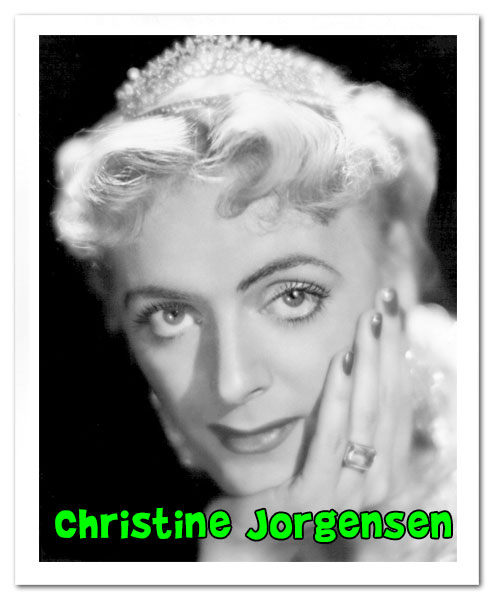 Christine Jorgensen made international headlines for her public life as a transgender woman. Born George Jorgensen in New York in 1926, Jorgensen went to Europe to have gender affirmation surgery in 1950. However, when she returned to the U.S., she quickly learned that society did not understand or accept transgender people, and Jorgensen was often a source of public ridicule. She was also denied a marriage license in 1959 because her birth certificate listed her as male. Despite these challenges, Christine Jorgensen’s openness about her transition from male to female gave hope to other people who felt they were also transgender. 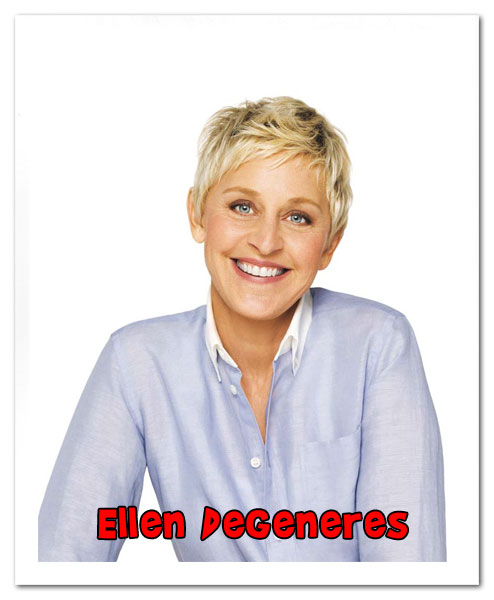 Ellen DeGeneres was the first lead actor to play an openly gay character in a television sitcom. She started her career as stand-up comedian, and in 1997, the comedy show Ellen made headlines due to her character coming out. She’s enjoyed a successful movie career–including starring as the voice of Dory from Finding Nemo and Finding Dory–authored several books, and hosted major awards shows, but Degeneres is best known today for her popular daytime talk show, Ellen. 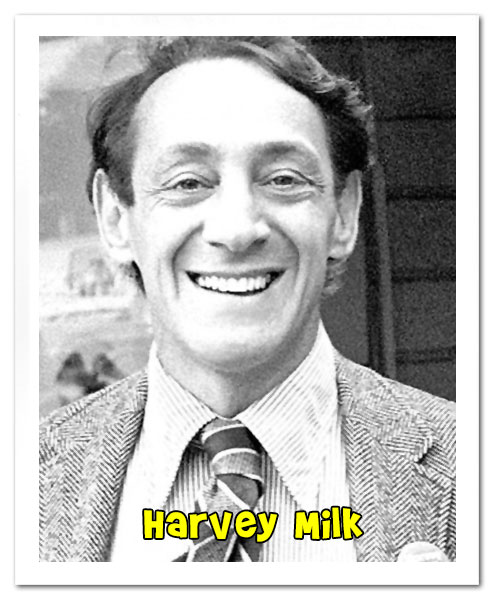 Harvey Milk was born in New York in 1930, and was one of the first openly gay elected officials in the United States. A former school teacher and U.S. Navy veteran, Milk moved to California and opened a camera shop on Castro Street in San Francisco in 1972. After becoming a politically active member of the gay community there, Milk was elected to a San Francisco city board in 1977. Sadly, he was assassinated a year later by a man who felt Milk’s presence on the board was a threat to his personal values.

LGBTQ – An inclusive acronym describing people who are lesbian, gay, bisexual, transgendered, or questioning their gender identity or designation.
Gender – Typically, gender is the state of being male or female, though some people identify as non-gendered or both genders.
Gender Identity – A person’s sense on the inside of their gender – male, female, both, or neither
Sexual Orientation – A person’s sexual preference or identity as heterosexual, bisexual, or homosexual
Heterosexual – Two people of different genders who love each other; male and female
Homosexual – Two people of the same gender who love each other; male and male or female and female
Gay – A man who loves other men
Lesbian – A woman who loves other women
Bisexual – A person who loves members of both sexes
Transgender – A person whose gender identity (how they feel inside) is different from their body’s gender
Coming Out – To openly declare your LGBTQ identity for the first time
Tammy Baldwin – The first openly gay member of the United States Senate
Audre Lorde – A black lesbian poet who wrote of her life experiences, including discrimination, with honesty and at times anger
Gilbert Baker – The designer of the first rainbow pride flag
Christine Jorgensen – A transgender woman who was open about her journey in an era where she was ridiculed for it
Ellen Degeneres – Played the first LGBTQ lead character to come out on a television sitcom
Harvey Milk – The first openly gay person to be elected to public office in California

Don’t worry; you won’t have to gather garbage cans and large quantities of dye for this project, like Gilbert Baker did when he made the first rainbow pride flags–unless you want to! For this project, students will use multi-colored construction paper and other materials to make their own pride flag design. While the rainbow flag is an awesome design, let’s pretend it doesn’t exist yet, and you’ve been asked to come up with a flag representing Pride Month. What design elements would you include? What colors, shapes, or even words would you add to your own pride flag?

This is a group activity for the entire class using a dry erase or chalkboard for the discussion.

Draw a vertical line in the middle of the board, and a horizontal line at the top, creating two columns. At the top of the column on the left, write “Words that Hurt” and on the right, “Words that Help.”

Have the class brainstorm words for each column. You can offer the option to have students write down hurtful words they have heard and names they have been called, or heard others use, for the teacher to share anonymously.

Ask students to consider hurtful words or phrases that are gender-specific, such as “you throw like a girl” or calling a boy a “sissy.”

After you’ve generated lists for both columns, have students discuss how the words and phrases can feel hurtful for students who aren’t like themselves, and how the words in the right-hand column can feel empowering and uplifting to everyone.

Challenge students to avoid using the words and phrases that hurt and replace them with words that help.