Who were the Maya?

When people think of ancient civilizations, most of the time Ancient Egypt comes to mind. But here in the Americas, three civilizations also developed: the Maya, the Aztecs, and the Inca. All were very advanced in architecture, math, and other areas. Learn about the Maya Empire for kids ages 9 to 12 and explore the Maya culture through descriptions and fun activities. 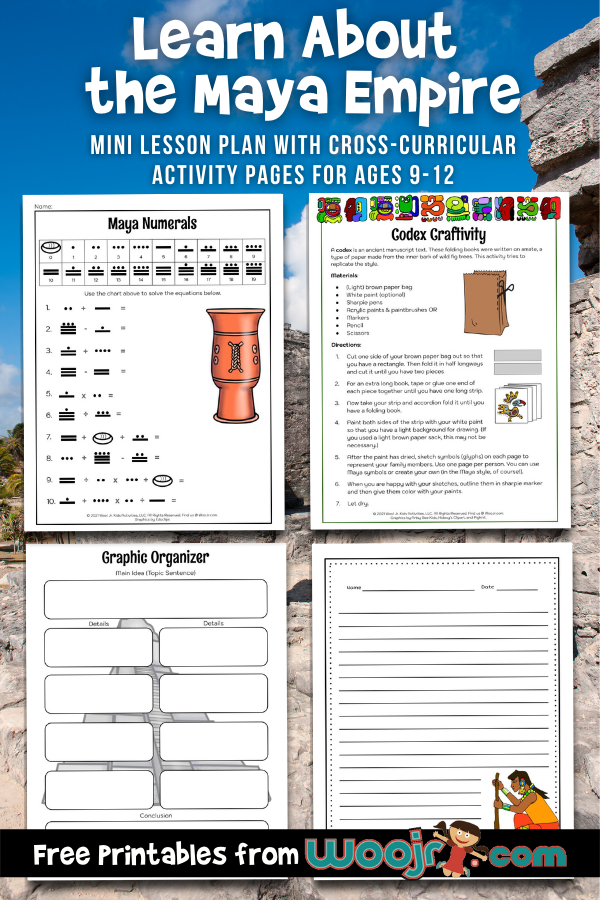 Mesoamerica is a historical region that covered most of Central America and half of Mexico. It is known for the pre-Columbian societies that existed and flourished 1,000 years before the arrival of the Spanish. These societies included the Olmecs, the Aztecs, and the Maya.

This area is significant for several reasons, such as: 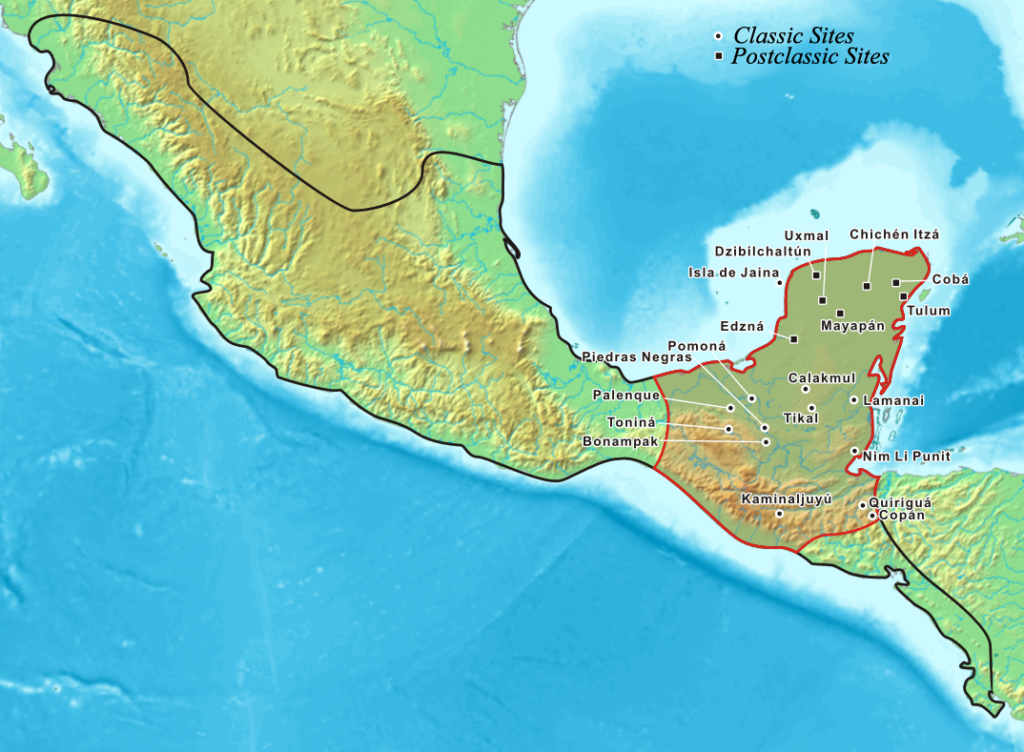 Teaching Children About The Maya

The Maya were one of the indigenous groups that grew into a large civilization. (Indigenous is a word that means a group of people who are native to the area.) Their range extended from the Yucatan Peninsula and central Mexico down through Guatemala, Belize, and into portions of Honduras and El Salvador.

This thriving civilization built large cities and made huge advances in architecture. Just take a look at their massive pyramids at Chichen Itza, Tulum, and Palenque. In addition to pyramids, they also built things like palaces, temples, plazas, government buildings, and ballcourts.

As part of their love for astronomy, they built observatories allowing them to study celestial bodies in the sky, but especially the Sun, the Moon, and Venus.

They were also artists with great talent in stone carving/sculpture, weaving, wood carving, mural painting, bookmaking, ceramics and more. Today, their art mainly lives on in their weaving.

At the peak of their civilization, the Maya perfected mathematics, astronomy, architecture. It can be argued that they invented the mathematical concept of zero (some say the Babylonians invented it first). And their careful studies of the sun, moon, and stars led to the development of an accurate calendar.

While the Zapotecs had invented a writing system, it was the Maya that developed and refined it. Their libraries are believed to have contained codices that covered important subjects such as genealogy, astronomy, rituals, information about plants and animals, medical knowledge, and history. But thousands were destroyed during the Spanish conquest.

Today, the ancient ruins left behind by this empire continue to be studied by archaeologists. They are also popular tourist destinations and contribute greatly to the local economies.

Maya is the word used to refer to the civilization and its people. It’s the same both in singular and plural. In English, most scholars use the word Mayan only when talking about the language they spoke. But a lot of people mistakenly use it when referring to the people.

Activities for learning about the Maya for Kids

A codex is an ancient manuscript text. Codices (plural) were the ancestors of written books. As mentioned, the Maya developed and refined the writing invented by the Zapotecs. Sadly, only four complete Maya codices exist today: the Dresden Codex, the Madrid Codex, the Paris Codex, and the Grolier Codex.

These folding books were written on amate, a type of paper made from the inner bark of wild fig trees.

Print our Codex Craftivity and use it to create your own (family) codex. Consider watching some of these videos in preparation: 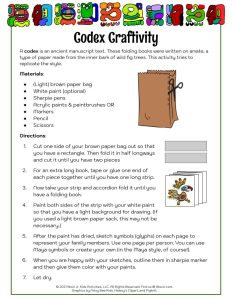 The Maya also had a distinct number system that they used for trade records and calendar dates.

Print our Maya Numerals worksheet. See if you can solve the equations using the chart that displays the symbols used by the Maya. 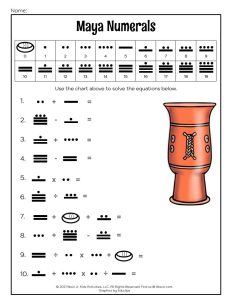 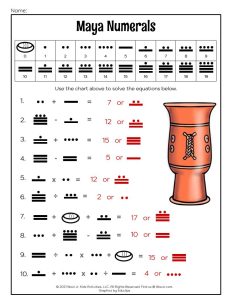 The Maya civilization was one of the largest and most advanced civilizations in Mesoamerica. Their range extended from Mexico to Honduras and El Salvador.

Print our Maya Empire Range Map. Then do some research to determine the boundaries of the Maya civilization and draw their range on the map. Include symbols to represent a few of their significant sites (for example, Tikal).  Be sure to fill out your legend! 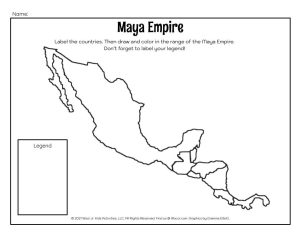 There are many fascinating aspects to learn about the Maya. Explore their culture and empire using the Smithsonian’s National Museum of the American Indian website.

Print our Writing Organizer and Maya Empire Writing Pages. Use the organizer as you research to jot down important notes. Afterward, put them all together in an essay using the writing pages. 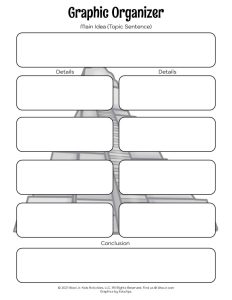 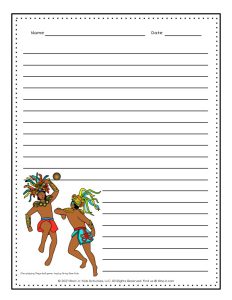 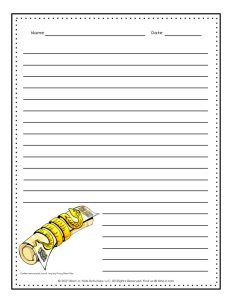 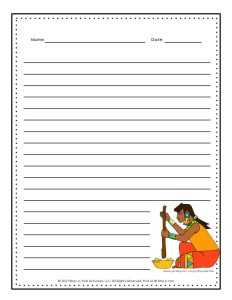 Related Posts You May Enjoy 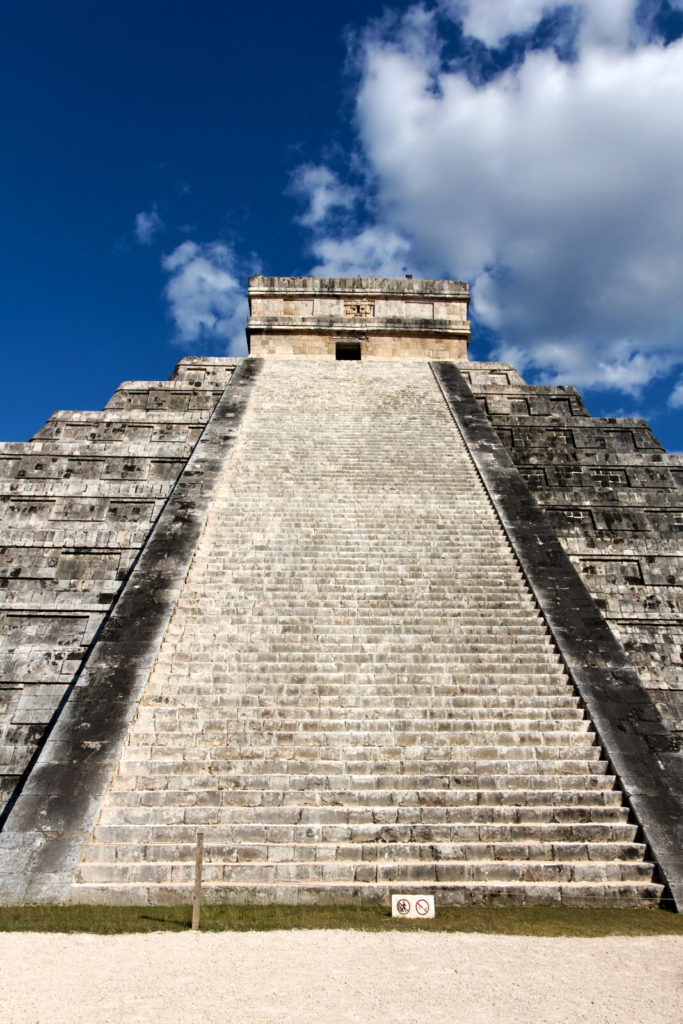