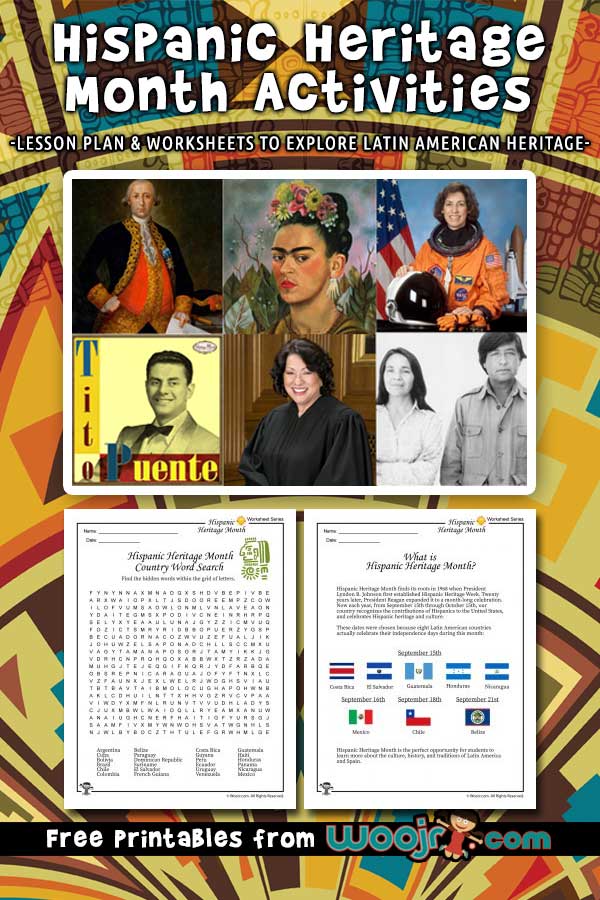 What is Hispanic Heritage Month?

Hispanic Heritage Month finds its roots in 1968 when President Lyndon B. Johnson first established Hispanic Heritage Week. Twenty years later, President Reagan expanded it to a month-long celebration. Now each year, from September 15th through October 15th, our country recognizes the contributions of Hispanics to the United States, and celebrates Hispanic heritage and culture.

These dates were chosen because eight Latin American countries actually celebrate their independence days during this month:

Let’s start off taking a look at seven historical figures whose lives have impacted our country. 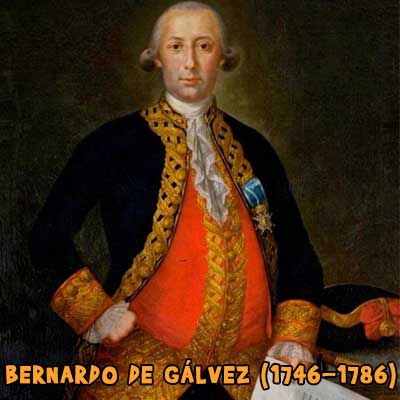 Thousands of cities and geographical features in the U.S. have Spanish names whose origins lies in early Spanish conquest and occupation. Places like Los Angeles, San Antonio, and Florida, as well as natural features such as the Colorado River,  and others. Gálvez was a Spanish military leader who helped the 13 original colonies gain independence. He led Spanish forces against Britain in the Revolutionary War and defeated the British at the Siege of Pensacola. Galveston, Texas, was named after Gálvez. 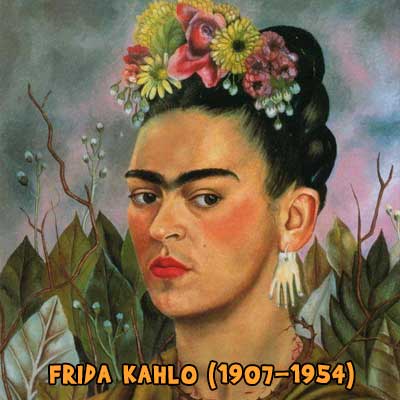 Frida Kahlo was a Mexican artist best known for her self-portraits. Though her work was not as well-known then as it is now, she was still the first woman in Mexico to have her own art show. Today, Kahlo’s work may be seen throughout the United States, where she has a huge following among both Hispanics and non-Hispanics. 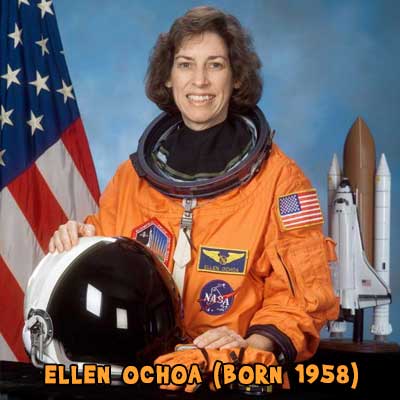 In 1993, Ochoa became the first Latina in space when she served on the Discovery mission. She has been on four space flights in all, and has spent nearly 1,000 hours in space! In addition, she’s a co-inventor on three different patents for optical systems used by NASA. In 2013, she made history again when she became the first Latina (and second female) Director of the Johnson Space Center. 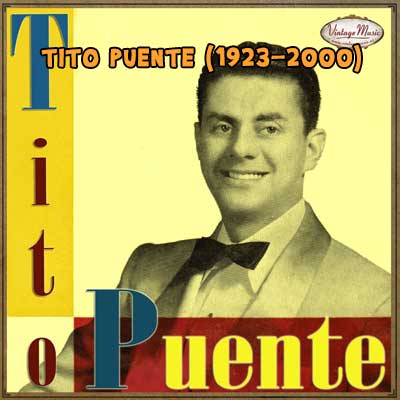 Tito Puente was an American musician and Latin jazz composer. The son of native Puerto Ricans, Tito grew up in New York City’s Spanish Harlem. He’s been called “The King of Mambo” and was famous for his ability to play the timbales, a type of drum set. During his career as a musician, Puente helped introduce Afro-Cuban and Caribbean sounds like mambo, son, and cha-cha-chá to the America public. In 1997, he was awarded the National Medal of Arts.

When she was only 10 years old, Sonia Sotomayor decided that she wanted to become a judge. So she worked very hard at school because she knew that education was the best way for her to become a judge. Sotomayor studied law in college and became a great lawyer. But she never forgot her childhood dream. Eventually, she was appointed to be a judge in three different courts by three different presidents, and was also the first Hispanic federal judge in New York State. She is best known for becoming the first Latina Supreme Court Justice in the United States. 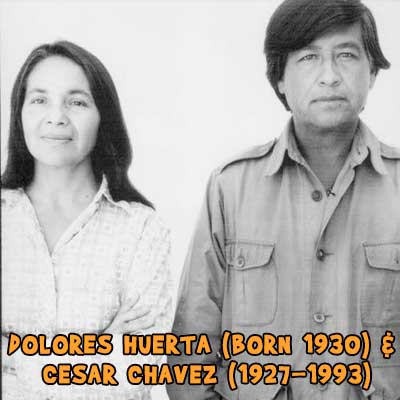 Cesar Chavez and Dolores Huerta were Mexican-American labor leaders and civil rights activists, who fought for better working conditions for farmworkers. Together they co-founded the National Farmworkers Association (now known as the United Farm Workers), a labor union that works to protect farmworkers in the United States. Both championed non-violent protest to bring about social change.

Here are two printables with the biographies of these extraordinary people for classroom use: 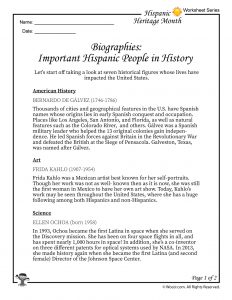 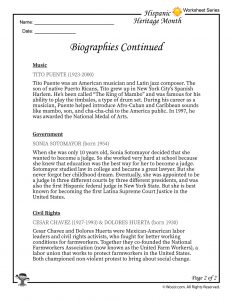 There is a lot of debate – even among people of Spanish-speaking heritage – on what the terms Hispanic and Latino mean. Typically, the word Hispanic is a term based on language and refers to anyone of Spanish-speaking descent, so this includes Spain. But Latino is linked to geographic location and describes anyone of Latin American descent, thereby excluding Spain. So the Spanish painter Pablo Picasso, for example, would be considered Hispanic, but not Latino. And the Mexican painter Frida Kahlo (mentioned above) would be both Hispanic and Latina.

Below is a word search with a list of all the Latin American countries, as well as this section in a printable format: 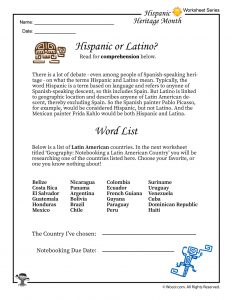 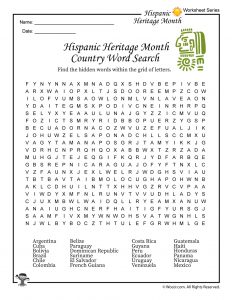 Help your students explore Hispanic people and culture with these five activities:

Have your students research a country whose official language is Spanish. In addition to the typical data, have your students delve deep into the country they’ve selected and require them to tell you something unique about it. Have them tell you about someone from that country who has had an impact on U.S. history. Don’t forget about Spain and the Caribbean nations!

This report could take the form of a poster to be hung up at school, or an oral presentation to be given in front of the class. 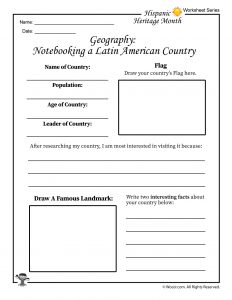 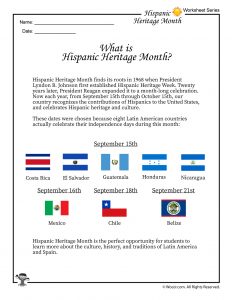 Hispanics have had a tremendous impact on American music. Have your students select a musician of Hispanic heritage and present a report in front of the class on his or her life. Encourage your students to use visual aids such as photographs and musical instruments, as well as to bring a sample of the music most associated with the musician. Here is a word scramble worksheet featuring several Hispanic and Latino musicians. 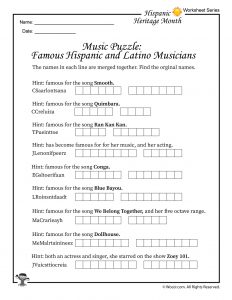 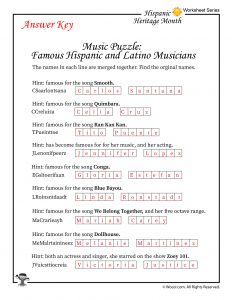 Hispanics played a huge role in the colonization of the Americas, including the United States. And their influence can be found across the country in the names of states, cities, mountains, rivers, and much, much more. Ask your students to make a list of all the names of U.S. places and things whose name is of Spanish origin. 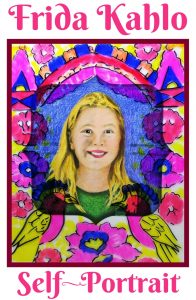 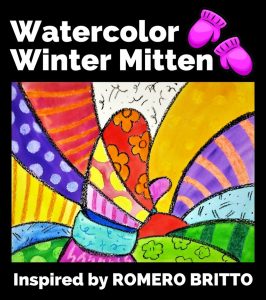 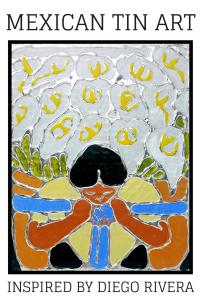 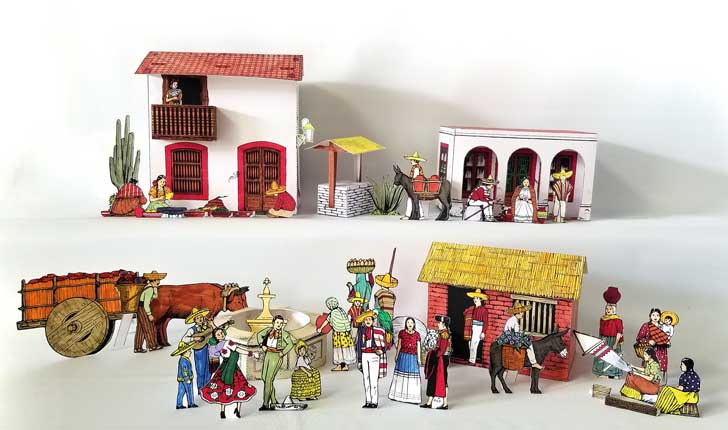