Kids may be out of school by the time that Flag Day rolls around – but these fun Flag Day printables are great for keeping kids on top of school skills during the summer. They can also do double duty as 4th of July printable activities, too! 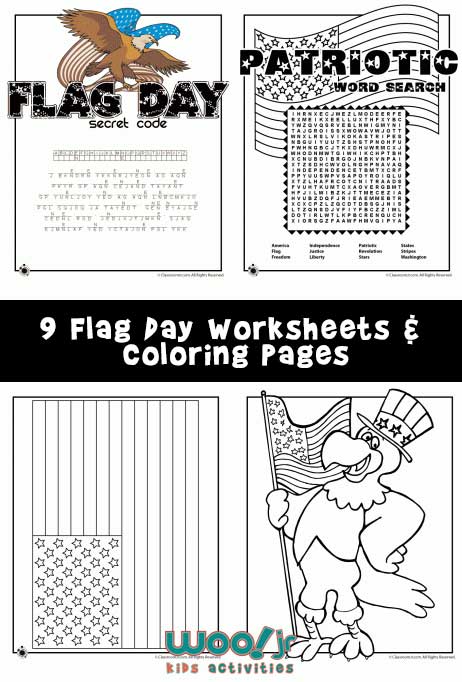 Even though Betsy Ross is said to have made the first American Flag, she didn’t – it was her grandson that erroneously believed this was true. Regardless, she is a wonderful symbol of early American patriotism and her house in Philadelphia is still a traditional place to celebrate Flag Day! 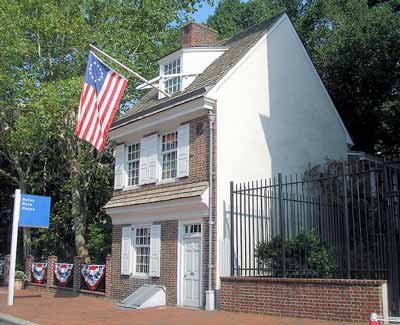 The American flag is expected to be treated in a very particular way, and when put together they are called The United States Flag Code.  Did you know about these rules for the flag:

These are only a few of the many regulations put down in the United States Flag Code.  Interestingly, even though they are considered Federal law, there isn’t any punishment for not following them.  Instead, they are considered to be means of showing respect for the American flag.

Is your child a future FBI or CIA agent?  In addition to Flag Day coloring pages, you’ll also find some fun activities such as learning about (and breaking) secret codes!