For us in the United States, Election Day is coming SOON! Even though I am extremely passionate about my political beliefs (which we will not discuss here!), I am even more passionate about encouraging everyone to vote! It doesn’t matter who you vote for as much as you make your vote heard! I love teaching my kids about our electoral process, as it is something I am very proud of in our country. Here are a few election worksheets for kids to teach your kids about elections and voting, too. 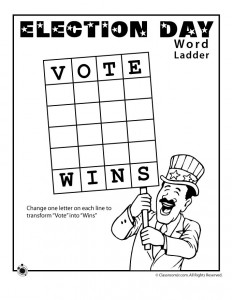 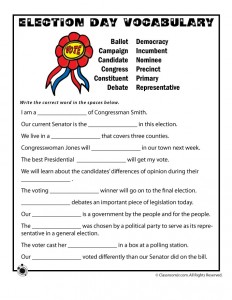 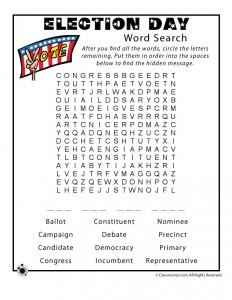 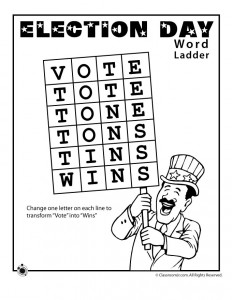 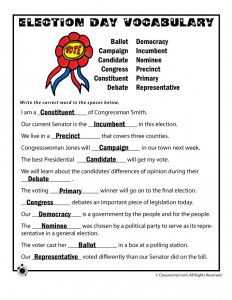 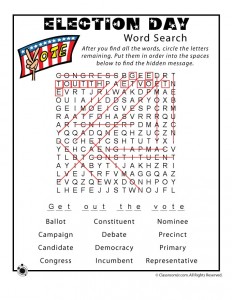 Did you know that Election Day always falls on the Tuesday after the first Monday of November? That seems weirdly specific, doesn’t it? There are actually some pretty interesting reasons that it was chosen, and most of them have to do with the fact that so many Americans used to live the farming life. First of all, they had to travel pretty far in order to vote at a polling place, so they needed a day to travel, and then they could vote and return home the next day. Monday wasn’t a good choice because so many people went to church on Sunday, so they didn’t have the necessary travel time. Additionally, many farmers had markets to go to on Wednesdays, so choosing a Tuesday gave them a chance to get home in time for that.

As for Election Day being held in November, we can also thank the farmers for that. November was a time of year when traveling to vote wouldn’t interfere with planting season (in the spring), harvest season (late summer and fall), or impassible roads (in the winter). All-in-all, Election Day was placed on the first Tuesday after the first Monday in November to allow the most Americans the opportunity to play their part in our voting process. Pretty cool, eh?