We are deep into homeschooling, and the boys do so much better with hands on lessons. Which is great for me, because I would much rather engage them in their learning process. My youngest son is in middle school, and my middle two are in  high school. But, they are all learning about physics right now. So, I let them all pick a few physics projects they wanted to try and we would use those ideas for their lessons. The first one we tried was a DIY Popsicle Stick Catapult Project. 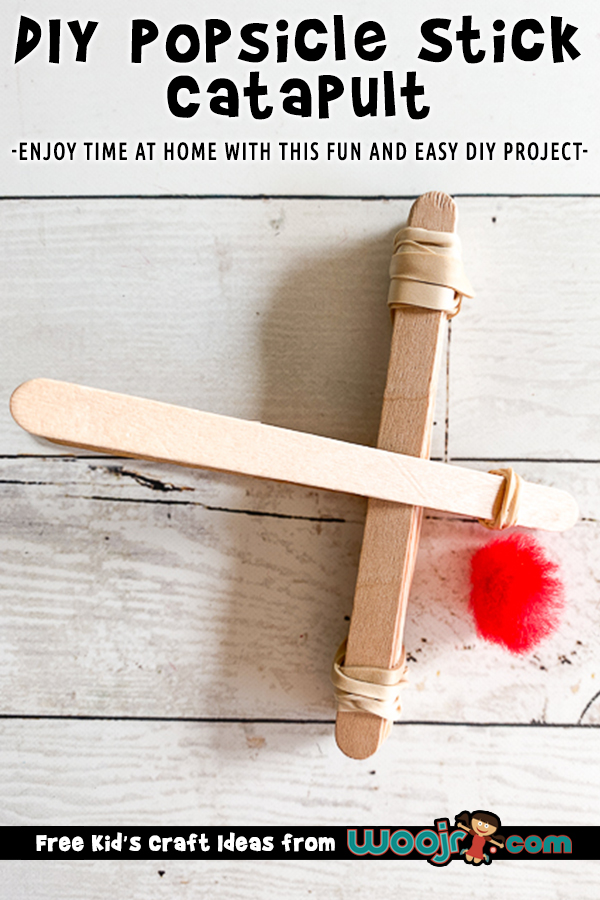 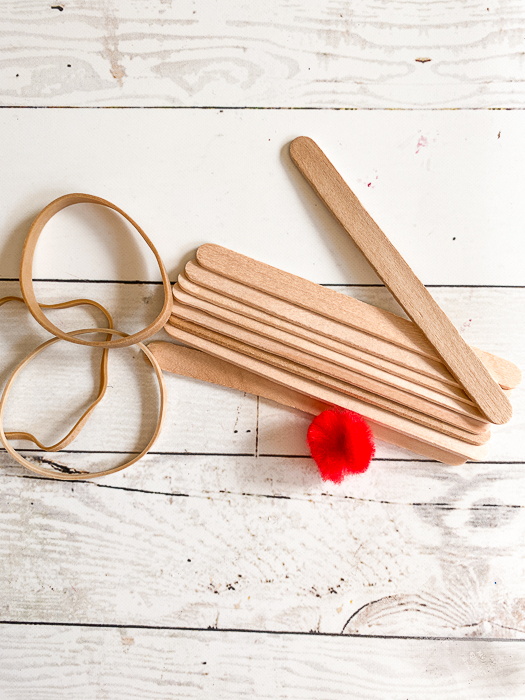 This project was everyone’s favorite lesson, by far! And, it was really simple to make.

First, take eight popsicle sticks and wrap a rubber band around one end. 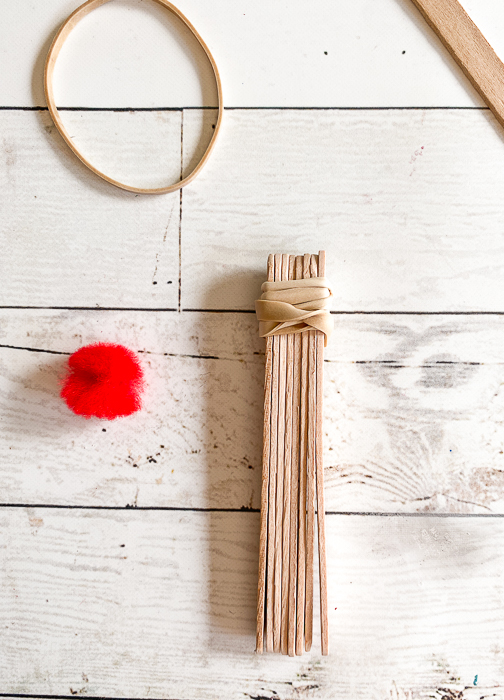 Now, wrap another rubber band around the opposite end of the stack of popsicle sticks. 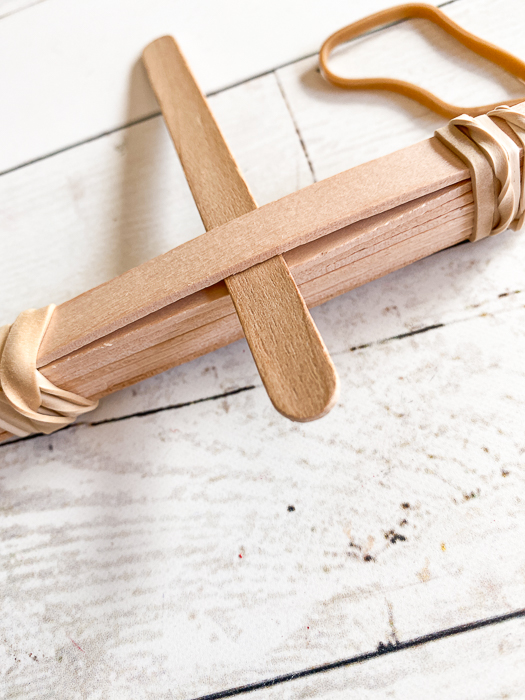 Then, add the final popsicle stick over the stack of sticks that are bound together. Line up the ends of the single popsicle sticks together, and secure them with the final rubber band. 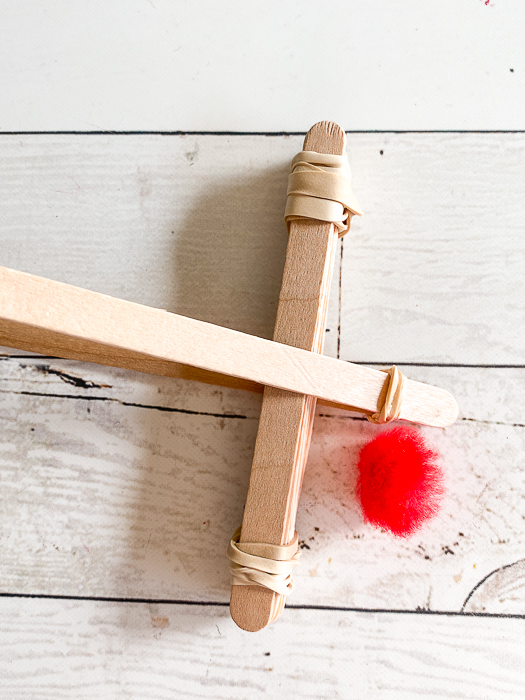 The stack of popsicle sticks is the fulcrum, and if you adjust the placement of each of the single popsicle sticks, you will have different results when you launch the pom pom. We measured the distance for each launch and recorded our results. But, I have been pleasantly surprised to see the boys continue to work on their catapults to make the perfect pom pom launch system. 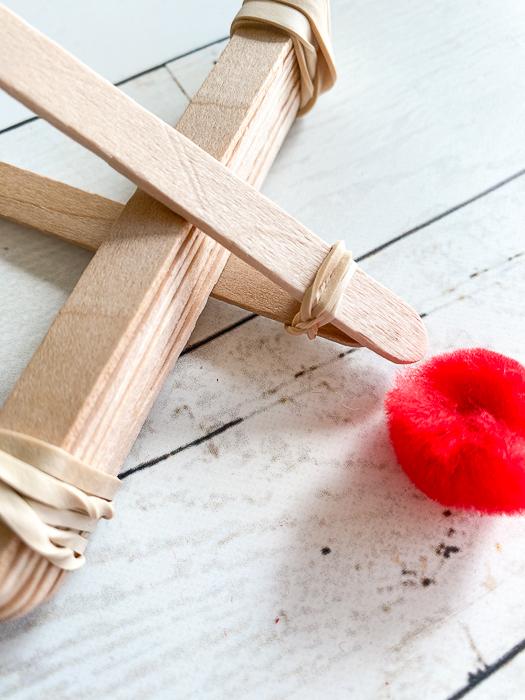 That’s it! This project can be done in minutes with little to no supervision. I hope I’ve inspired you to add a fun hands on learning experience to your home schooling schedule!