It’s nearly summer time. And if your little ones are like mine, you will hear I’m bored nine hundred times in the first two weeks. So, every year just before summer, I go to the hardware store and buy some 1/2″ PVC pipes and connectors. Then, when they complain of being bored, I give them the PVC. When they were younger, I pre-cut it all. But as they got older they were able to cut the PVC and assemble their DIY Marshmallow Shooters with no help! 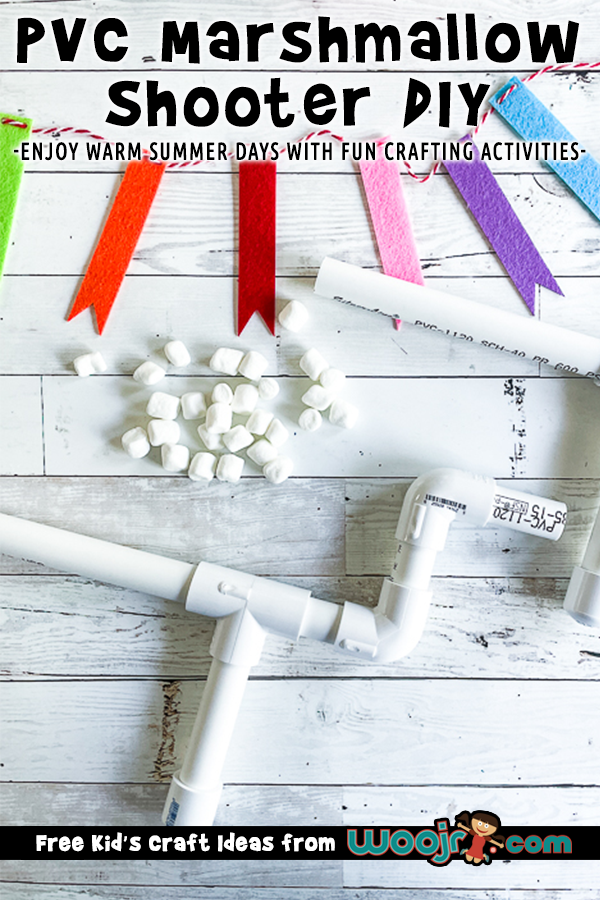 Check out more outdoor summer party game ideas while you are here! 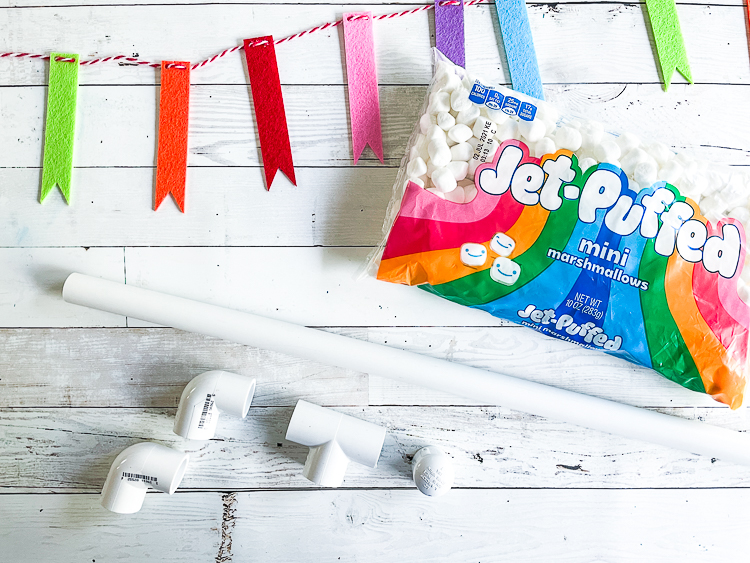 When my boys were younger we had a bucket full of PVC pieces and connectors for them to build with. Every time we went to the hardware store we picked up some more connectors and pieces of pipe. They loved playing with it, and it was an inexpensive building and fine motor toy for them.

If your little ones are in elementary school, I would pre-cut the PVC or closely supervise them while they cut it. Let’s get started on this fun DIY Marshmallow Shooter project! 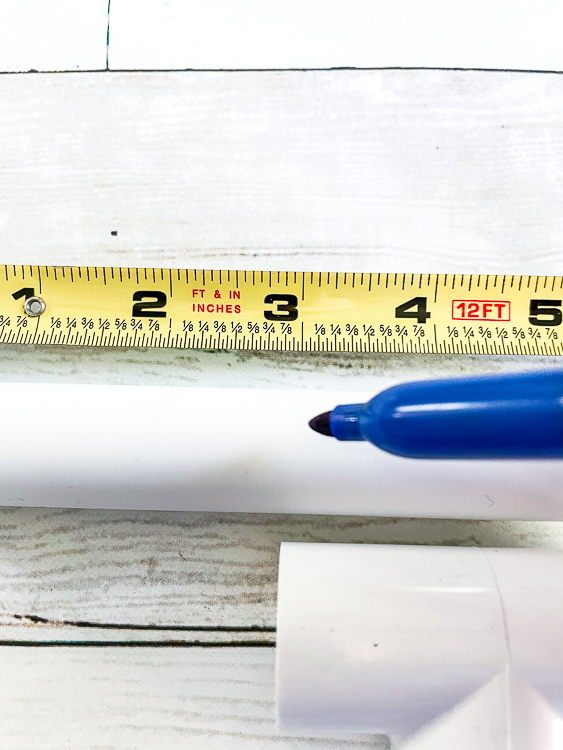 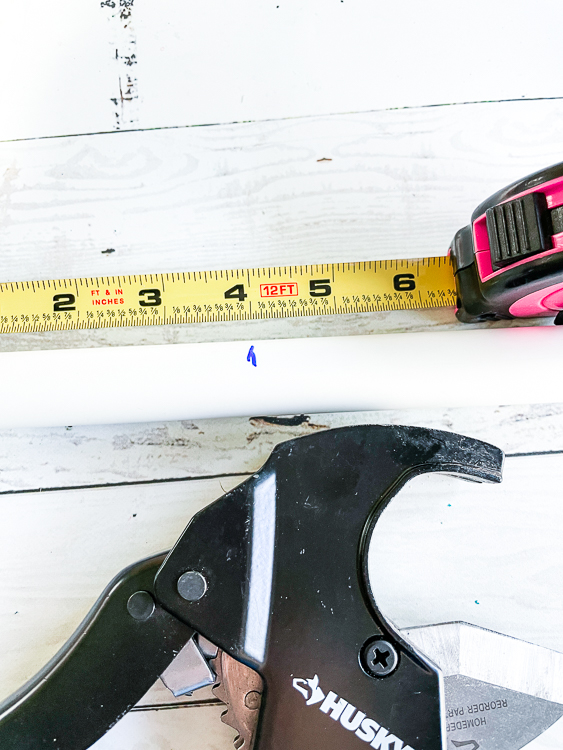 Now, it’s time to start assembling your marshmallow shooter. (My teenagers even use theirs for blueberries and other small snacks) 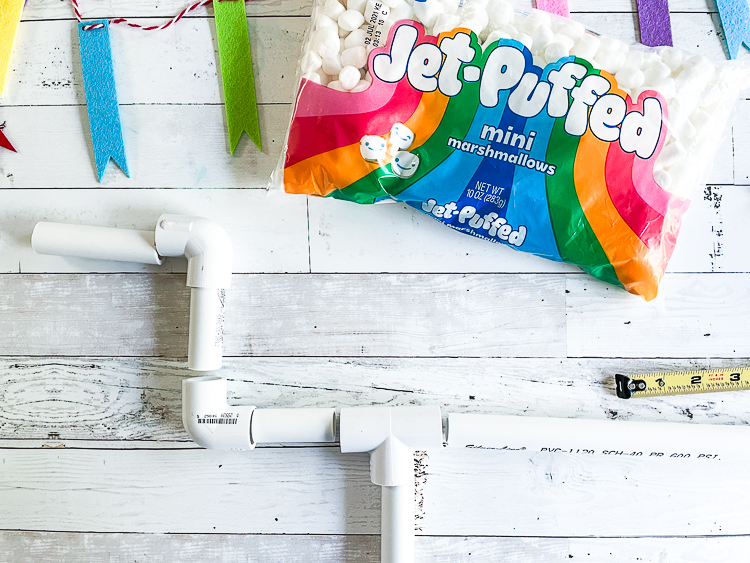 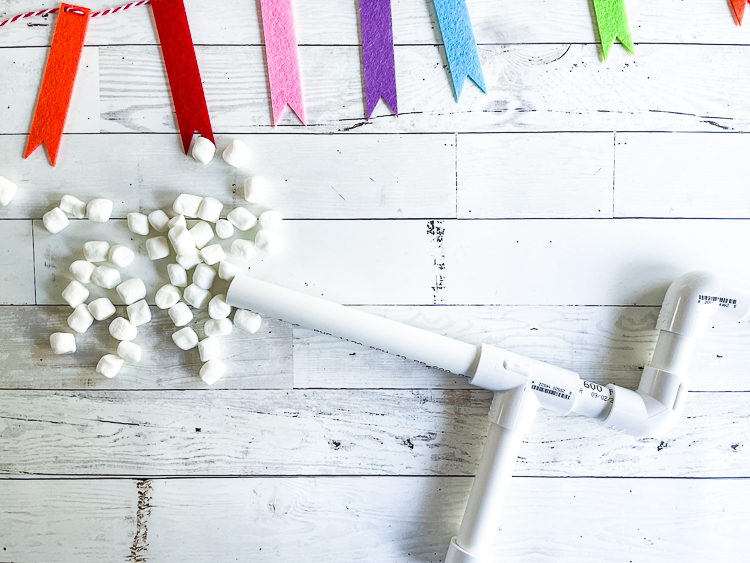 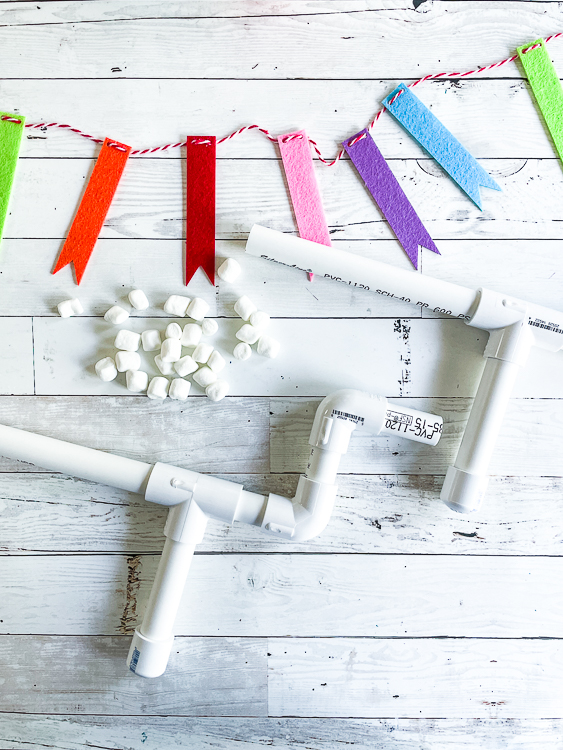 That’s it! You’re ready for an epic marshmallow shooter fight! I hope this Easy Marshmallow Shooter project has inspired you to have some DIY fun this summer season!