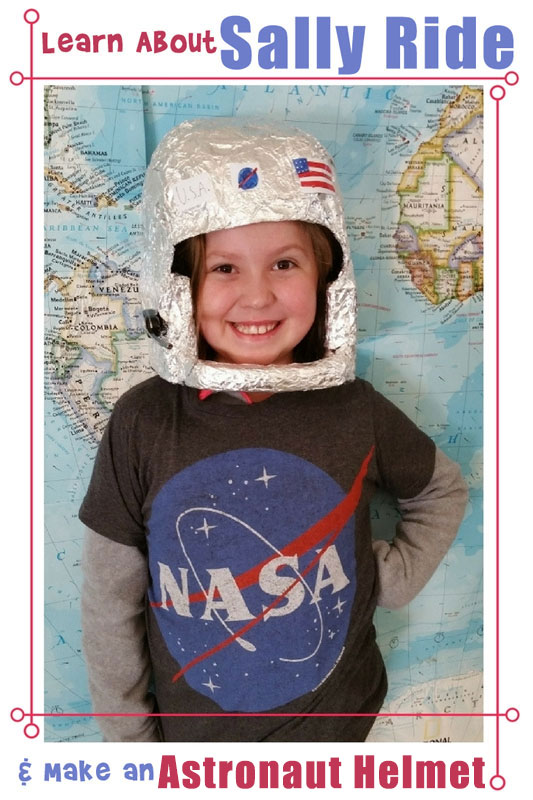 Sally Ride is one of the most inspiring women in American History.  Born in Los Angeles in 1951, Sally joined NASA in 1978 and became the first American Woman in Space in 1983.

Sally Ride remains the youngest American to ever travel in space at the age of 32.  Growing up, Sally was interested in science and you might not know that she was also a nationally ranked tennis player.

Sally’s career with NASA began when she was one of 8,000 people to answer and advertisement in her college student newspaper seeking applicants for the space program. 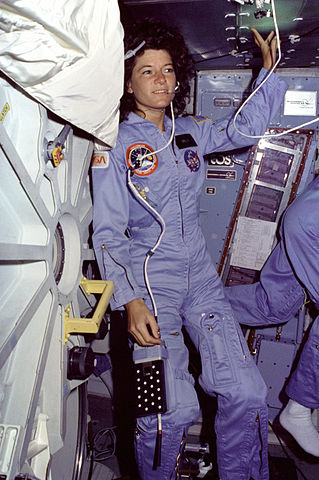 Despite the historical significance of her mission into space because of her gender, Sally regarded herself first and foremost as an ASTRONAUT.

Sally spent a more than 343 hours in space.  That’s over two weeks!

After her NASA career, Sally became a professor of physics at the University of California, San Diego, and the Director of the California Space Institute.

In 2001, she co-founded Sally Ride Science, a company that creates science programs for elementary and middle school students with a particular focus on girls.

Sally died at the age of 61 in 2012 from pancreatic cancer.  After her death, her obituary revealed that not only was she the first woman in space, she was the first known LGBT astronaut in history. Her legacy was honored in 2013 when President Barack Obama announced that Sally Ride would receive the Presidential Medal of Freedom, the highest civilian award in the United States.

Sally Ride continues to be one the most inspirational woman in American history not only for her scientific achievements but for being a role model in supporting and encouraging young children (especially girls) to study science and reach for the stars!

In this project, we’re going to repurpose recyclable materials to create an astronaut helmet. There are also printable activity pages at the bottom of the tutorial. 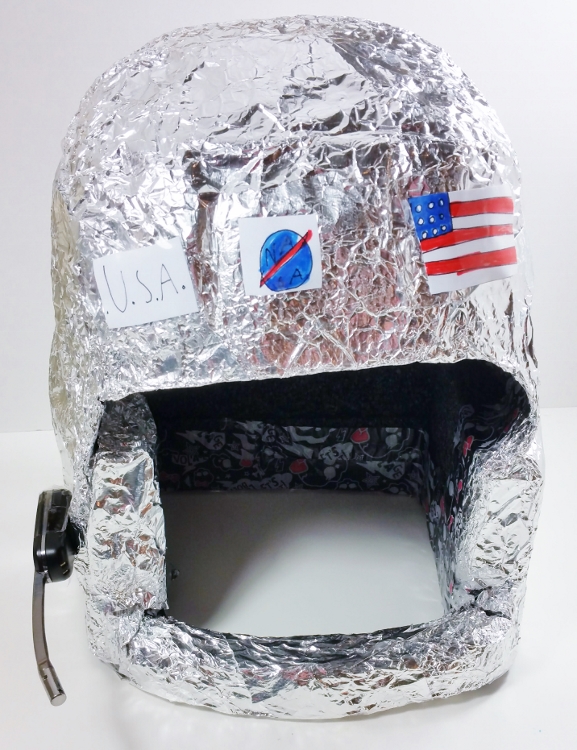 Supplies needed for this project are: 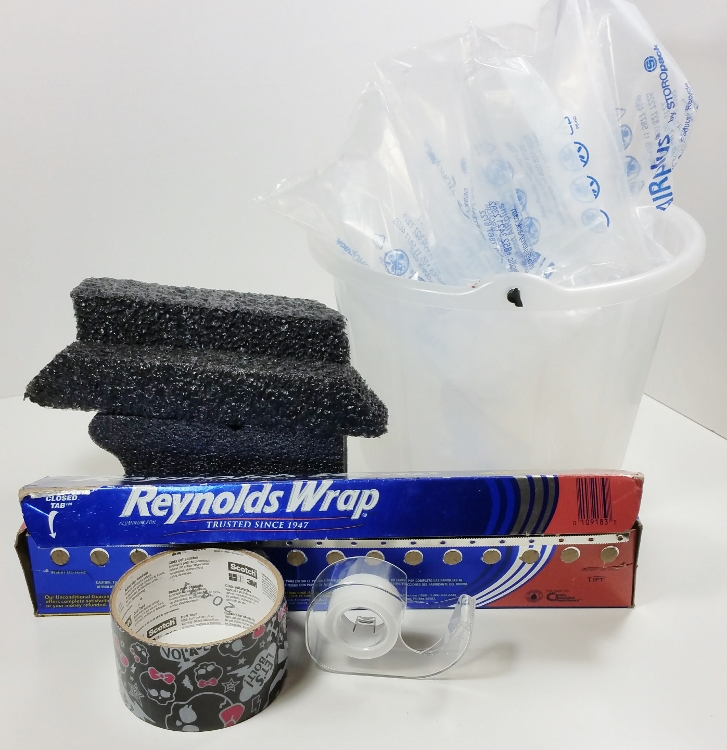 Steps to Creating Your Astronaut Helmet 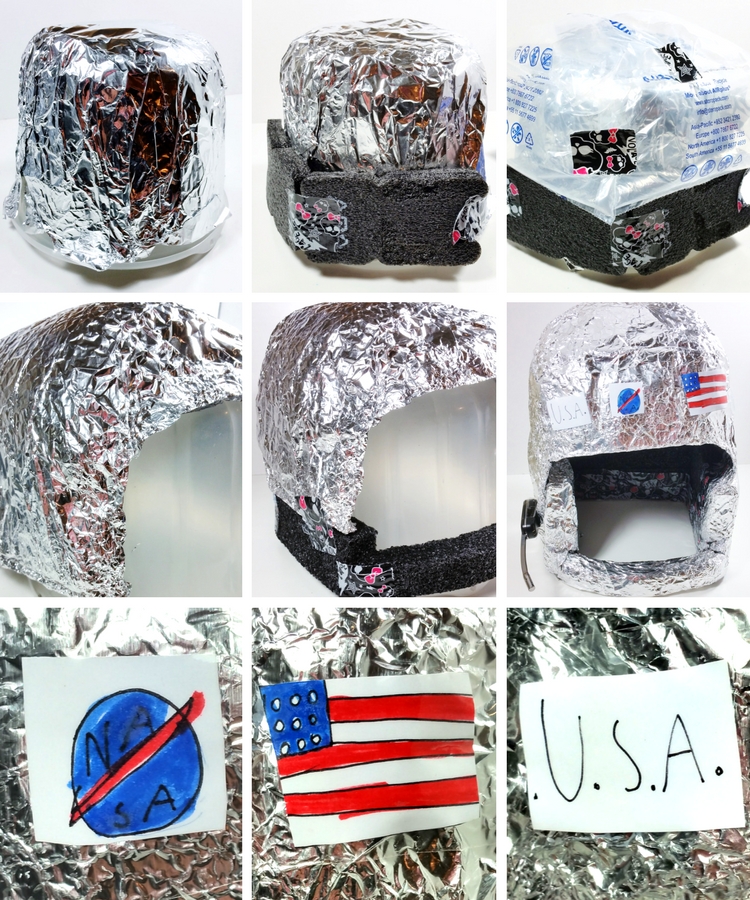 Pair your helmet with a NASA t-shirt (thank you Amazon) and you’re all set! 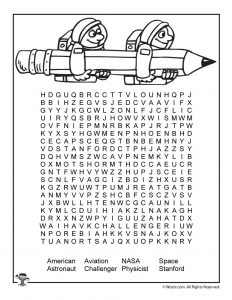 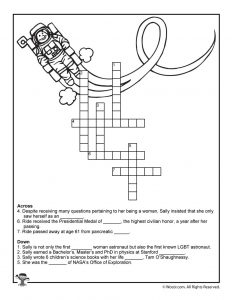 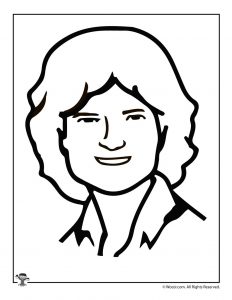