Most history books leave out the many Black Americans who fought in the American Revolution. Their contributions have often gone unacknowledged and have even been credited to their White counterparts. However, Black Americans were very active in the war, and they played a significant part in the fight against (and sometimes to preserve) British rule. Our resident homeschool mom expert Kristina Daniele has put together some Black Heroes of the American Revolution activities based on this fantastic historical book.

While the colonists believed that a victory in the American Revolution meant the freedom to rule and govern themselves, to the stolen people of Africa, freedom signified something different-an escape from a life of inhumane treatment and ownership.  To that end, deciding which side to join meant determining which side-the British or the Patriots-were more likely to grant them liberty. Suffice it to say, not all of the Black soldiers who joined the fighting did so on the side of the colonies.

Below are some short biographies about three prominent Black Americans and units that supported both the British and the Patriots in battle. You can use these if you do not have access to the book.

Additionally, find a vocabulary list, comprehension questions, and a list of resources to use with the book. 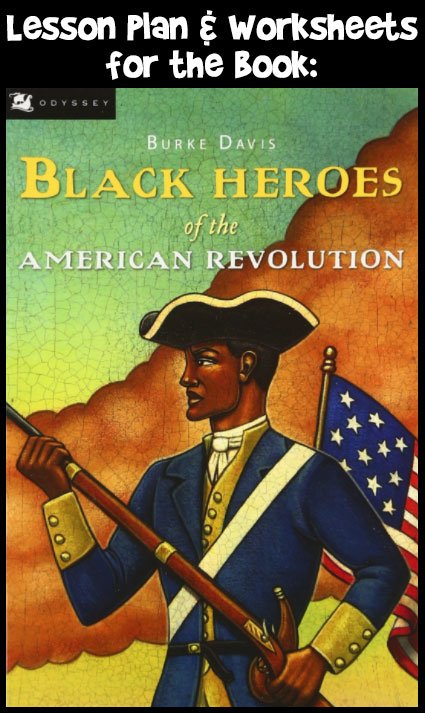 Download our patriotic printable kids bundle: 240+ patriotic-themed activity pages all at once HERE!

Biographies of Important African Americans in the Revolutionary War

Peter Salem’s date of birth is unknown, but it is believed that he was born in 1750 in Framingham, MA. Granted freedom by his enslaver, Major Lawson Buckminster, Peter Salem became a Minuteman in the American Revolution, fighting at the battle of Concord in Massachusetts (April 19, 1775), and serving under Captain Drury at the Battle of Bunker Hill. The battle saw 400 Patriots, and 2,000 Redcoats killed.

Peter Salem garnered praise after killing British Major John Pitcairn at The Battle of Bunker Hill, but he was responsible for forcing Pitcairn to retreat months earlier, in Lexington. Major Pitcairn, the commander of the Royal Marines, attempted to steal weapons and ammunition that The Patriots were storing. The Redcoats faced a small group of colonists who gathered to fight them off and keep them at bay. Pitcairn ordered his men to fire on the rebels but Peter Salem and roughly twelve other Black soldiers returned fire, causing Pitcairn to call for a retreat.

He faced Pitcairn again at the Battle of Bunker Hill. When the British attempted to take the hill, Salem was there and shot Pitcairn, who was trying to rally the British Troops. White soldiers in the New England army raised money to reward Salem as a hero. George Washington, who previously prohibited Black people from fighting in The Continental Army until Lord Dunmore formed the British Ethiopian Regiment in 1775, acknowledged his heroic effort. Salem went on to fight in the battles of Saratoga and Stony Point before moving to Leicester, Massachusetts, where he worked as a weaver. Unfortunately, despite his bravery and valiant acts, Peter Salem died in a poorhouse Framingham in 1816. Almost seventy years later, the town erected a monument honoring Peter Salem.

The Ethiopian Regiment and Black Pioneers

In November of 1775 The Earl of Dunmore, John Murray (also called Lord Dunmore), formed Lord Dunmore’s Ethiopian Regiment made up of Africans who had escaped their enslavers. This regiment joined the Loyalist Army in Norfolk, Virginia to fight against The Patriots. To ensure that Black fighters and indentured servants continued joining the Ethiopian Regiment, Lord Dunmore promised those who did freedom. There were roughly three-hundred African-Americans fighting in the American Revolution in this regiment alone.

The soldiers of The Ethiopian Regiment helped the Loyalist evacuate the city of Norfolk and fought at the Battle of Great Bridge, Va., on 9 Dec. 1775, which they lost. When the Regiment arrived in North Caroline, Sir Henry Clinton, commissioned the creation of The Black Pioneers, a company composed of Black soldiers who would relieve the British troops as needed. The Black Pioneers were also responsible for washing uniforms and other clothes, building fortification structures, caring for the animals, repairing carts, and cooking meals. They also spied on The Patriots and passed intelligence on to British soldiers.

Many of The Ethiopian Regiment died due to diseases such as smallpox. Lord Dunmore took the remaining soldiers to New York where many remained with the British army. Most African-Americans fighting in the American Revolution did not gain their freedom. The Creation of The Ethiopian Regiment ushered in a new way of thinking in the American Revolution. Because of this unit, The Loyalist and The Patriots alike began to include Black soldiers in the fight.

Until November 1775, George Washington prohibited Black volunteers from fighting in The Continental Army. He changed his mind after Lord Dunmore formed an all-black regiment by promising that if they fought for the British they would be granted freedom from slavery. Rhode Island was the first colony to create an all-black unit for the American forces. It was done out of necessity as they were struggling to find enough White farmers to fulfill the volunteer quota. The Rhode Island legislature promised that every enslaved person who joined The Continental Army would be granted freedom. The regiment was created under the command of Colonel Christopher Greene, a white man who was related to George Washington’s second in command, General Nathanael Greene and named the 1st Rhode Island Black Battalion, but went by many names.

In 1778, the 1st Rhode Island Black Battalion fought in the Battle of Newport under General Sullivan. The regiment was made up of ninety-five ex-slaves and thirty freedmen and held off the most feared British hired, German unit-called Hessians-as it attempted to take a Patriot fort. General Marquis de Lafayette and General Sullivan praised the Battalion for their precision and fighting, and the Hessian Colonel asked to be transferred to New York to avoid having to lead the German soldiers against the Battalion again. 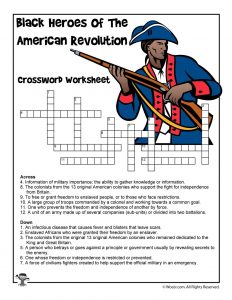 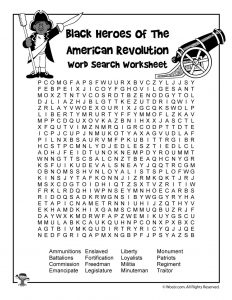 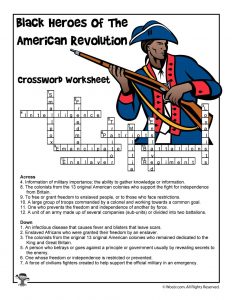 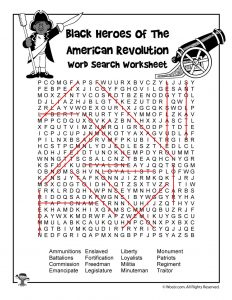 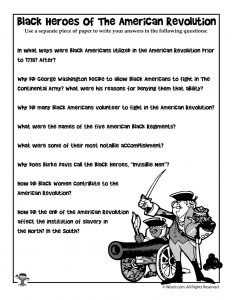 Please check out my new book, available on Amazon: Civil Rights Then and Now: A Timeline of the Fight for Equality in America 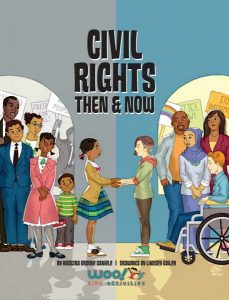 The Negro and the American Revolution (Chapel Hill: University of North Carolina Press, 1961)