Join us as we travel around the world, visiting heroic women from across the fields of science, technology, engineering and math (STEM). You’ll go back in time nearly a thousand years ago to learn about Hildegard of Bingen. Then jump forward in time to Katherine Johnson, a NASA mathematician known for calculating complex orbital mechanics. 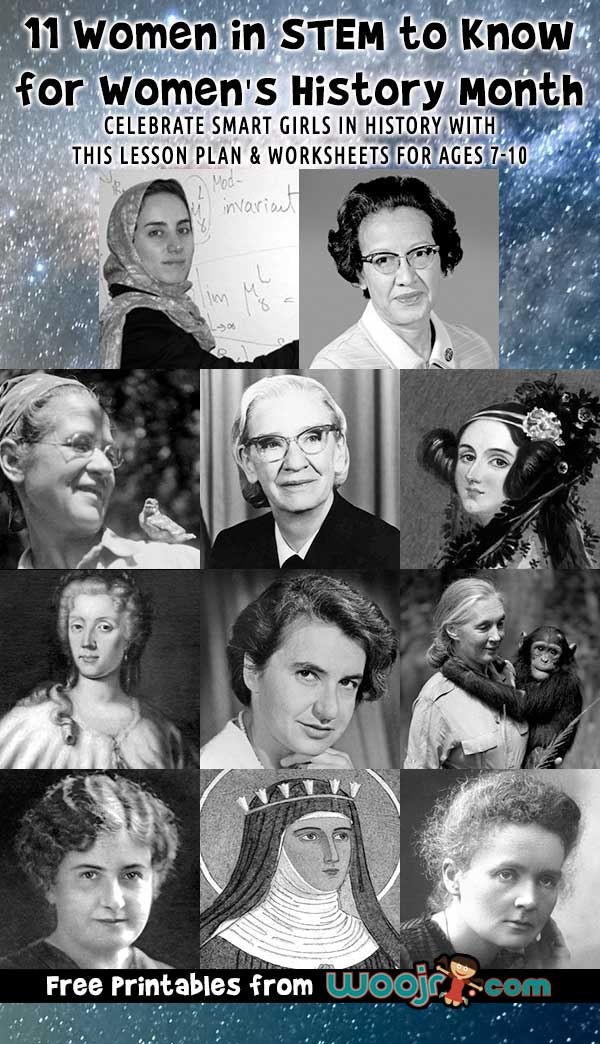 11 Women in STEM to Know for Women’s History Month

Many women in history have been brilliant mathematicians, often giving the world some of our most groundbreaking technological inventions. Ada Lovelace , born over 200 years ago, worked on the first computer known as the Analytical Machine and is often credited as being the first person to truly understand the potential of computers. She was born into English nobility and never had to work a day in her life but chose to pursue her passion for math and become the world’s first computer programmer. Grace Hopper continued Ada’s legacy a century later when she became the first woman to earn a PhD in mathematics from Yale University. She worked on the earliest modern computers at Harvard and then for the US Navy, eventually developing COBOL, the first widely-used programming language that would transform both the military and the business worlds — it is still used today! Katherine Johnson similarly used her degree in mathematics to help the government to calculate orbital mechanics needed for NASA to send the first mission to the moon. She had originally been segregated into the African American computing pool but was moved to the flight research division when it became apparent how skilled she was in the field. Maryam Mirzakhani , while not a computer programmer like the other two we’ve talked about here, became the first woman and the first Iranian to win the Fields Medal, which is like the Nobel Prize but for mathematicians. She used billiard tables (or pool tables) to calculate what the geometry of different universes would look like and eventually became a professor at Stanford University.

Marie Curie was a French chemist and physicist born in Poland who became the first woman to win a Nobel Prize and the first person in history to win a second one. In fact, she’s still the only person in history to win a Nobel Prize in two separate scientific fields: chemistry and physics. In Poland, she was not allowed to study advanced sciences so she went to an underground college called “the Flying University,” using this education to eventually discover radioactivity, two radioactive elements on the periodic table, and develop X-Rays for medical use in World War I. Her work on X-Rays helped the crystallographer Rosalind Franklin become the first person to fully understand DNA and RNA, the building blocks of all life forms. During her lifetime, however, she was only appreciated for her groundbreaking work on coal and graphite (the stuff pencils used to be made of), but we now know how important her work on DNA really is. Marie Curie and Rosalind Franklin, however, follow in Laura Bassi ‘s footsteps. Three hundred years ago, the Italian physicist Laura Bassi became the first female professor in all of Europe after studying the exciting new field of electricity.

Nearly a thousand years ago, the German abbess Hildegard of Bingen became Germany’s first female physician and is considered across Europe as the founder of “natural science,” which is similar to biology in that a naturalist would observe organisms like plants and animals. She published many massive studies on natural science and specifically medicine and was later canonized as a saint. In the late 1800s, Ynés Mexía was a social worker for many years until, at age 51, she began collecting plants, She eventually discovered over 500 new species of plants across Mexico and even 2 new plant genera (a broader category of plants). Her collection and discoveries are so famous that over 50 species of plants are named after her. More recently, Jane Goodall became famous as a primatologist, a type of naturalist who specifically studies primates, which she did for over 50 years. She is considered the world’s top expert on wild chimpanzees and is credited with saving countless animals through her work as a conservationist and advocate for animal welfare. On the more human side, the Italian educator Maria Montessori became one of the world’s top physicians after graduating from medical school with honors — even though she had originally enrolled successfully at an all-boys technical school to become an engineer. Her work studying childhood diseases led her to become passionate about educating children the world had previously considered “ineducable” — or unable to be educated. She believed all children deserved an education and her approach to education is still the foundation of the famous Montessori Schools found across the US. 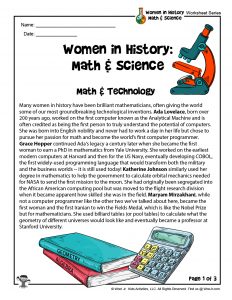 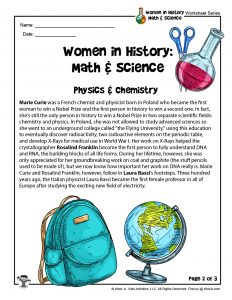 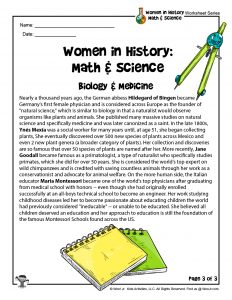 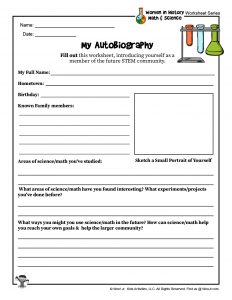 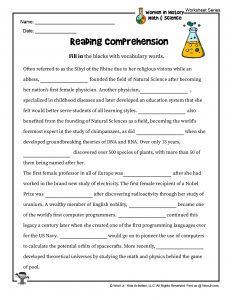 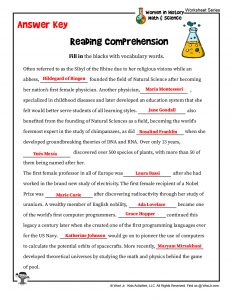 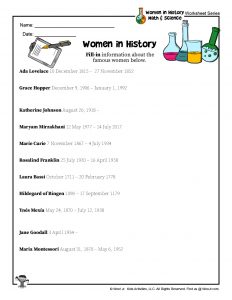 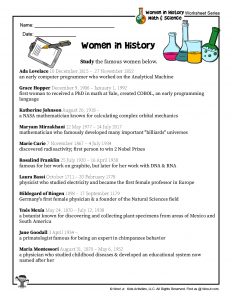 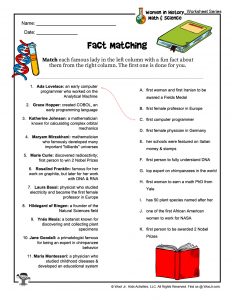 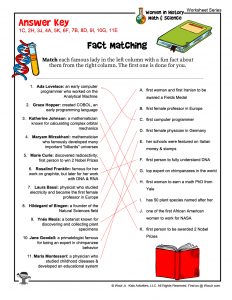 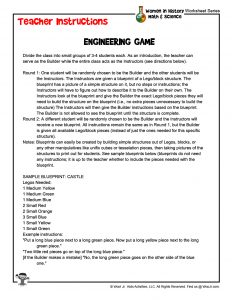 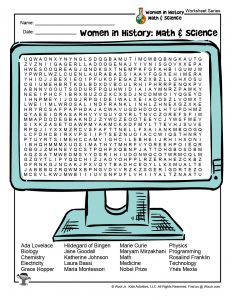